It’s not as complex as the robotic Mindstorms arm we saw a few months ago, but this LEGO arm exoskeleton is just as cool. It was made by Flickr user Milan Sekiz, who says he found it “quite easy” to make. He says he wants to make a full-body version of the armor but he barely has enough LEGO for his arm. 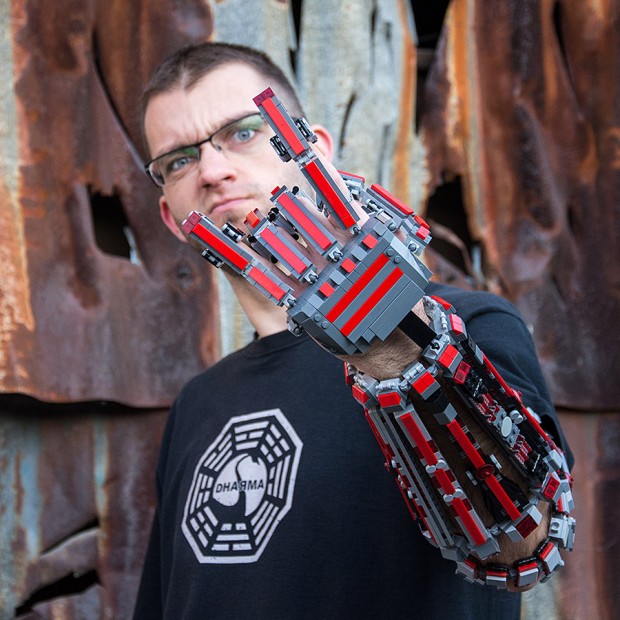 Someone give this guy more LEGO. Head to Milan’s Flickr page for more on his exoskeleton arm and other LEGO creations.