Hot Toys is widely known for making some of the most awesome action figures on the planet. These things are heavily detailed and come with all sorts of accessories. The company is back with a new Darth Vader action figure and this little beastie is highly detailed. 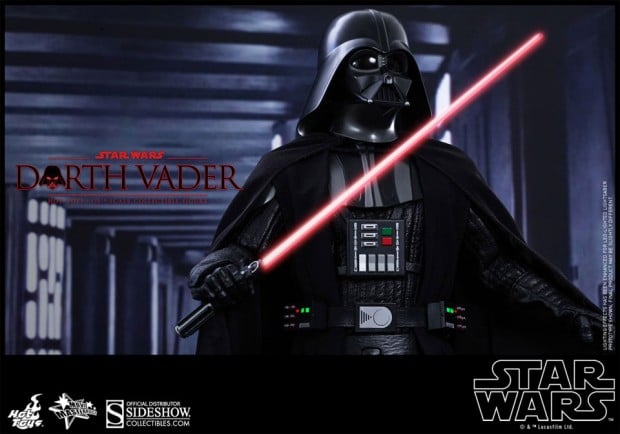 It even has the infamous Vader deep breathing action. This Vader action figure is designed after the on-screen Vader from Star Wars: Episode IV and is 1/6 scale. It has LED light details and comes with an interrogator droid and stand. 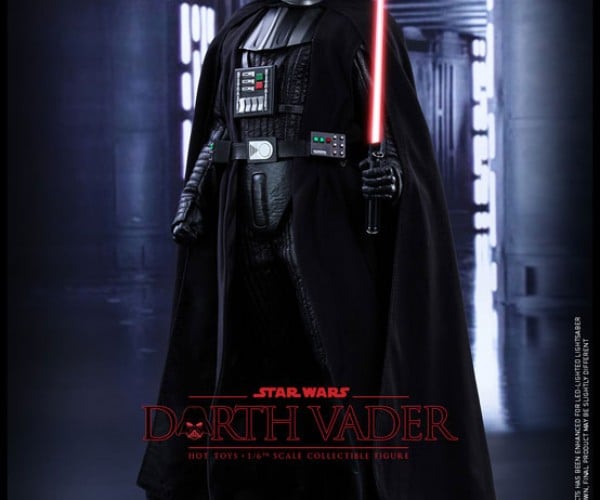 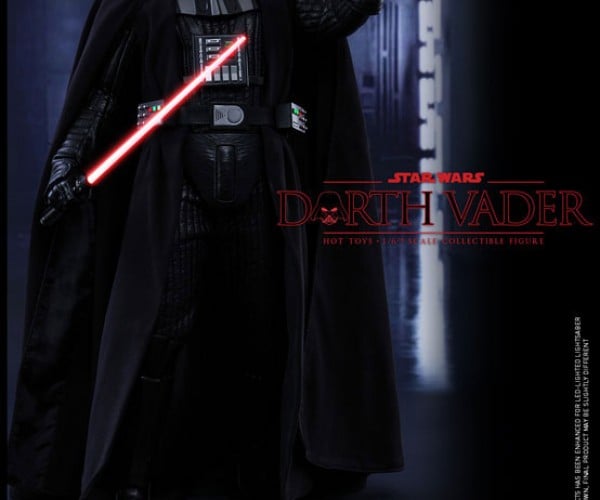 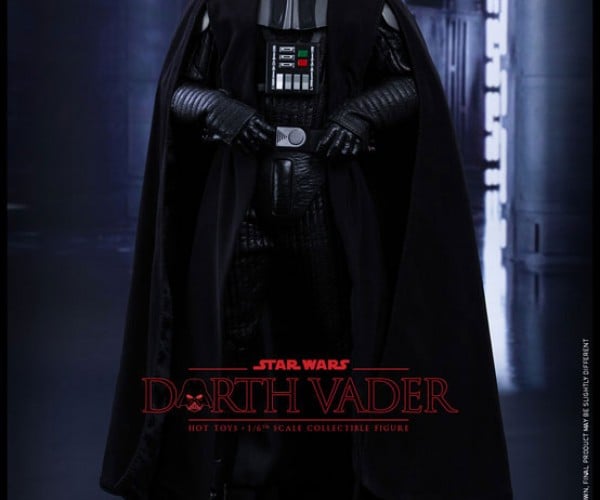 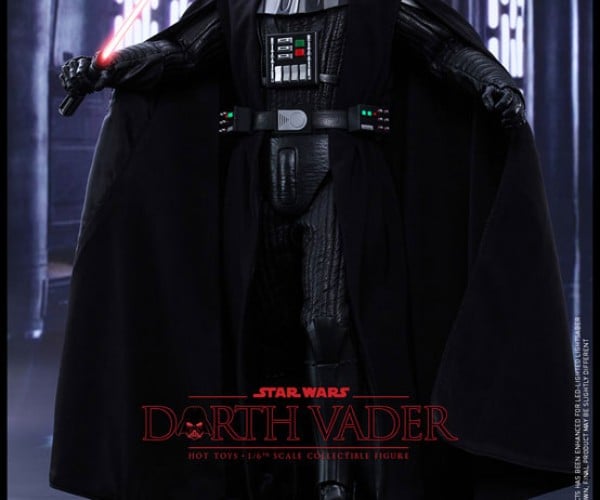 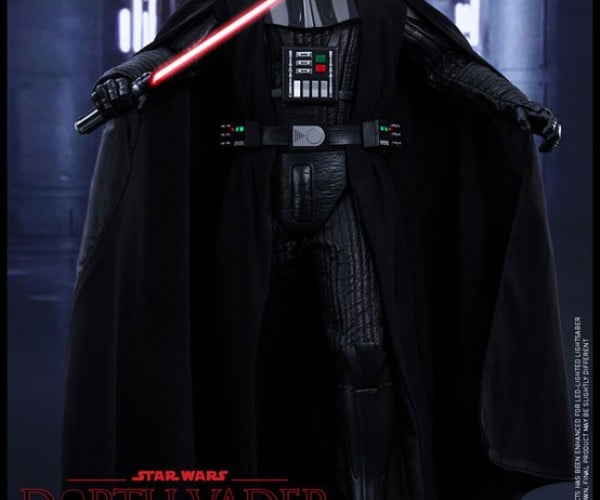 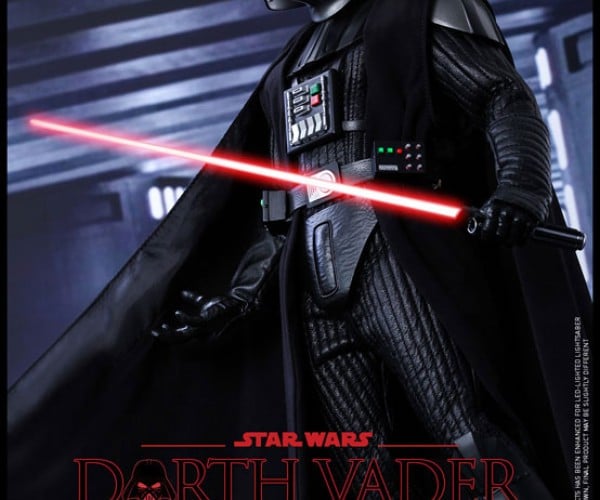 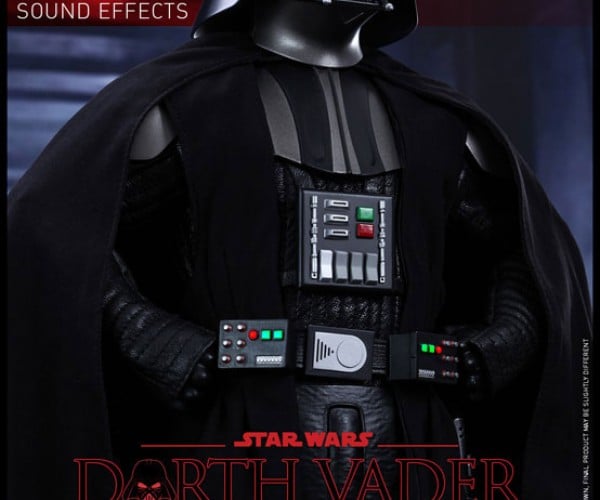 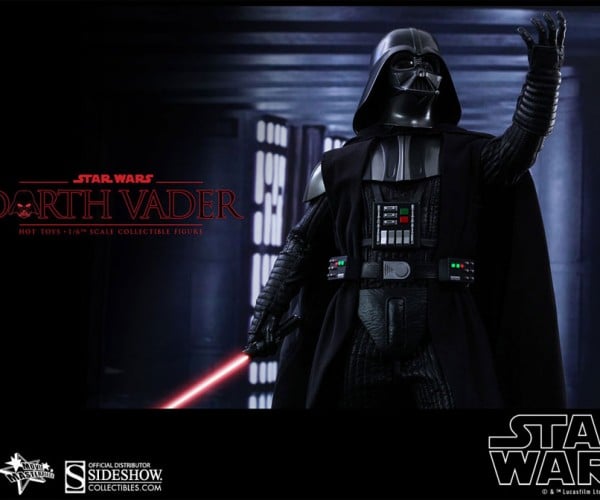 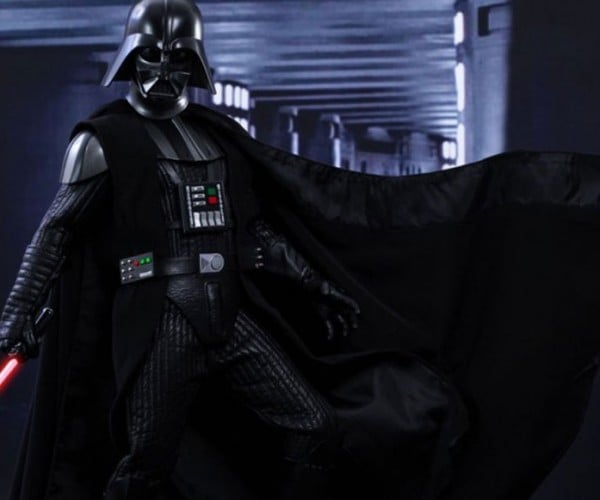 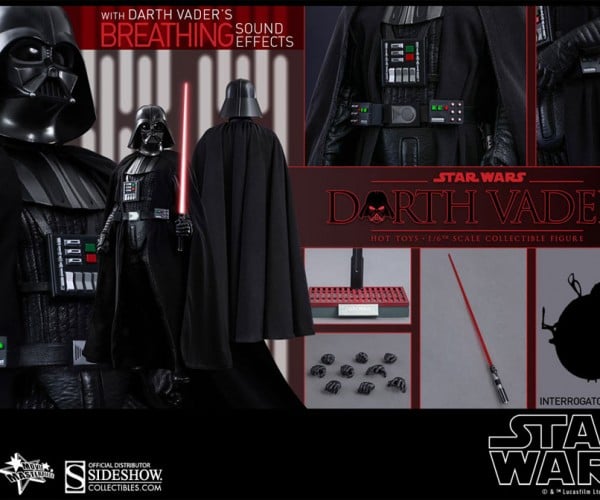 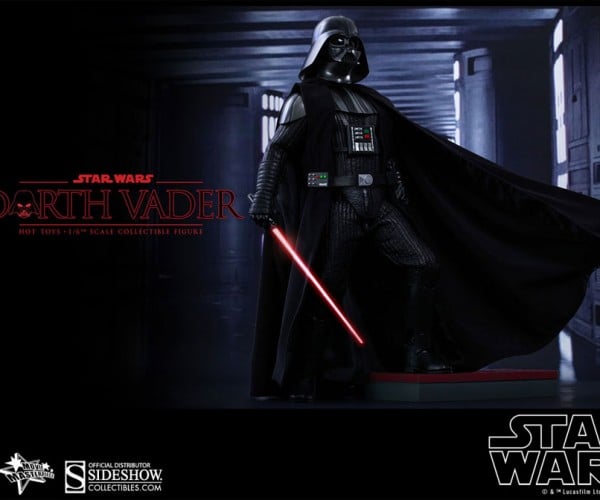 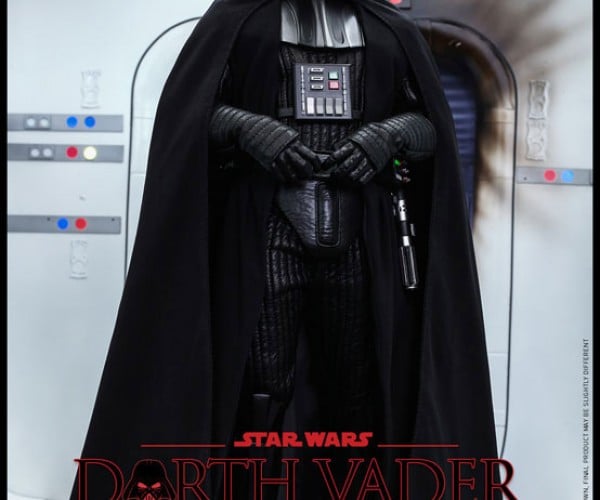 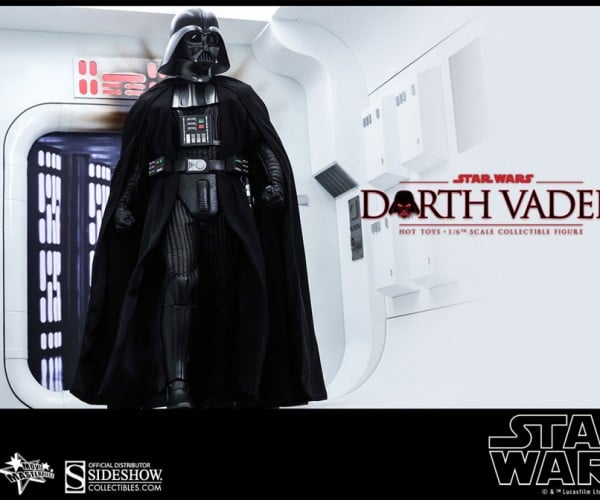 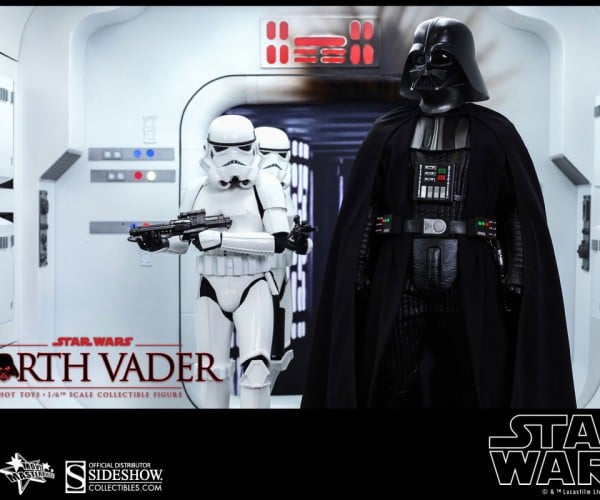 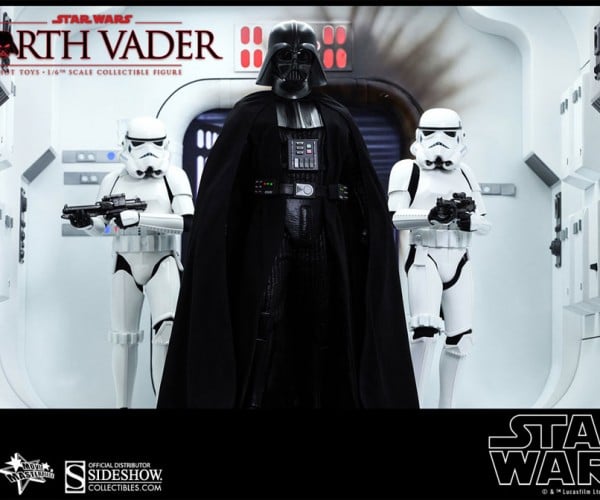 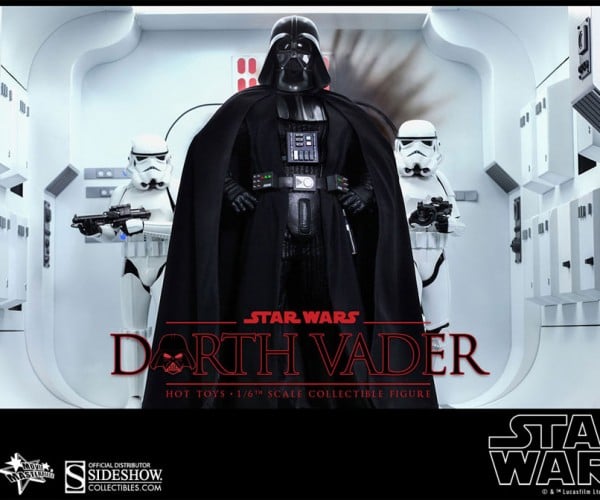 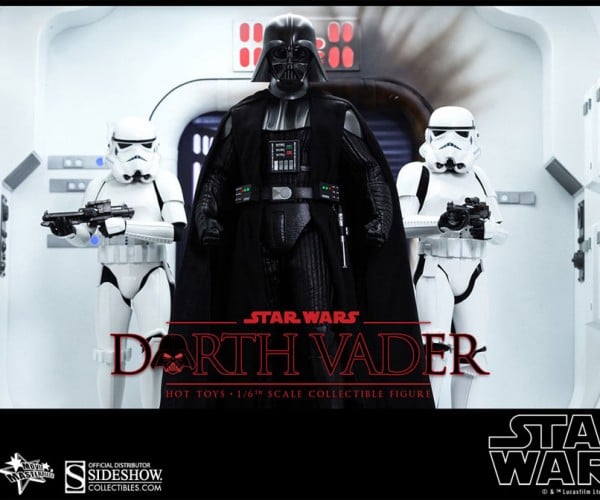 As usual with these action figures, it has a slew of hands and a lightsaber accessory. This Vader sells for $299(USD) and is available for pre-order from Sideshow Collectibles for September 2015 delivery.