We all know that Japan is a mecca for weird food. They eat all sorts of things over there that are very strange by American standards. If you ever wanted to get your hands on some of the strange snacks sold in Japan, but can’t find any here is your chance. 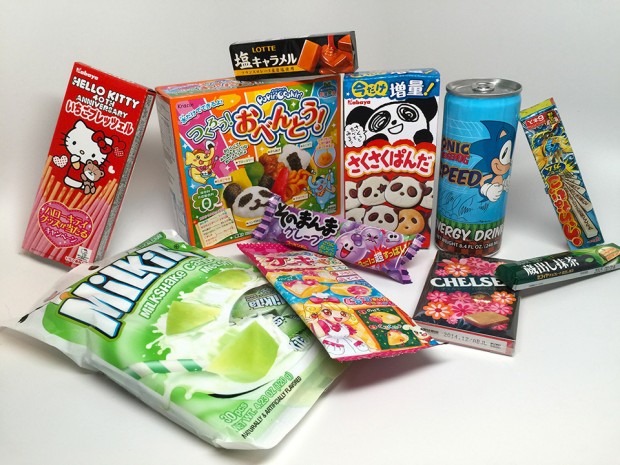 A service called Japan Crate will ship you snacks each month with a wide assortment of weird eats inside. The snacks include candy, chips, and drinks. The downside is that apparently some of the stuff tossed into one example box just looked Japanese; for instance one of the energy drinks was made in the U.S. It also seems that at least some of the items are fish flavored; I’m not a big fan of fish myself. Of course, each month, there’s a new box so chances are you won’t get the same stuff.

The premium month-to-month plan will set you back $30 a month, and its box includes two pounds of goodies. If you want fewer goodies and a cheaper monthly bill, a half pound plan is just $12 monthly, and the one pound plan goes for $25 per month.

[via Kotaku and The Awesomer]