3D animations based on illustrations sacrifice a significant amount of quality in their transition from 2D. You can see it in games like Ni No Kuni, Valkyria Chronicles and the Naruto Ultimate Ninja Storm series. Their models look great from afar, but you can see they look flat in some areas up close. A company called Live2D aims to eliminate that sacrifice with its Euclid technology. 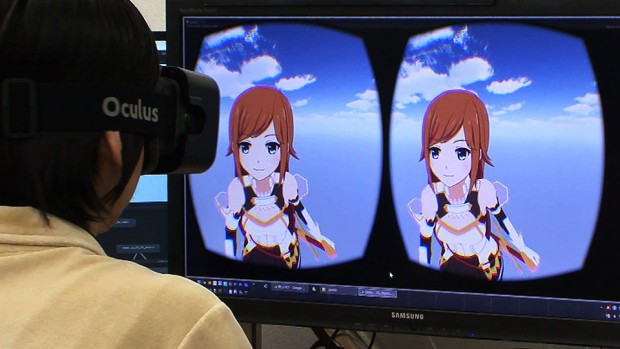 Live2D’s Euclid will allow animators to combine 2D illustrations drawn from different angles into a single 3D model, losing none of the details in the process. Each illustration can be deformed independently, which should result in more subtle and varied animations. Animators will also be able to combine a Euclid 3D model with a 3D model made with other methods to create a single 3D model.

The girl’s exploded view creeped me out. Head to Live2D’s website for more on Euclid.