Up until now, the vast majority of 3D printers on the market have been designed to produce plastic models, and if there’s functionality, it’s pretty primitive – like rotating gears. But Voxel8 aims to change that, with their upcoming 3D printer that can not only print plastic, but also circuitry. 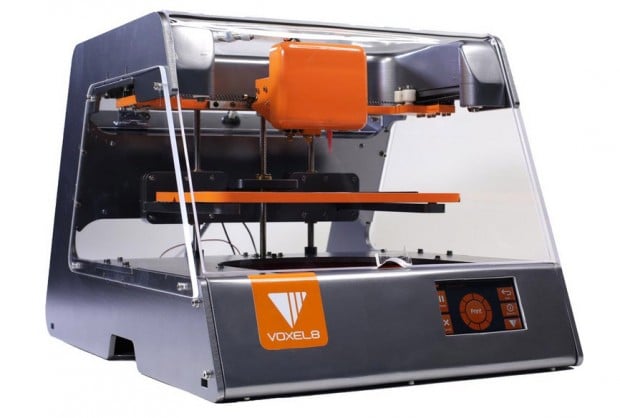 Using highly conductive ink, the printer with work with Autodesk developed software called Project Wire to allow for design of both the object and its circuitry in a single application.

Specifications for the Voxel8 printer are as follows:

You’ll still need to add some elements, such as integrated circuits or motors, but a single object can contain both thermoplastic and conductive elements, which should enable some truly interesting builds. In addition, the machine will allow you to insert components in the middle of a print without losing its place. 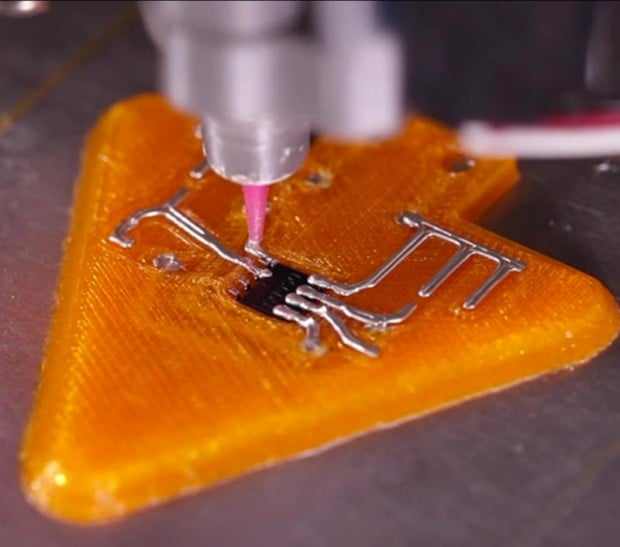 Voxel8 is accepting pre-orders for their printer now, and expects to start shipping at the end of 2015. The printer will sell for $8499(USD), so it’s definitely not for weekend hackers, unless you happen to have deep pockets. 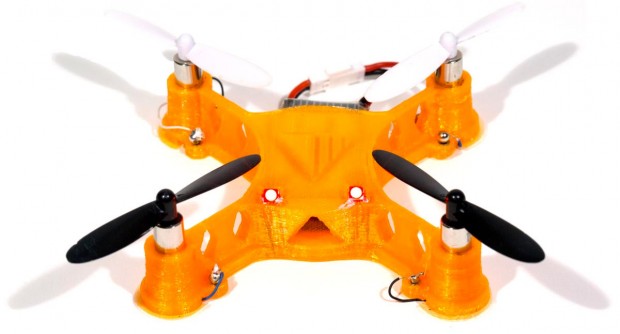