Stevie Dee’s 3D printed Batman Arkham Origins costume isn’t as polished as the 3D printed Samus Aran costume that we saw last year, but it still looks awesome. And you can have one. 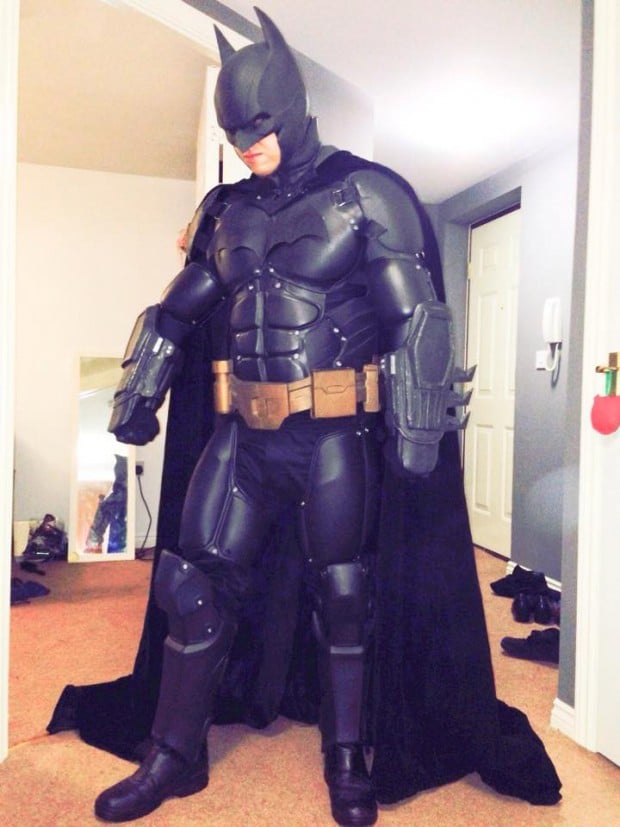 Stevie made the 3D files on his own, then sent them to Tundra Designs to be printed and finished. Finally Gauntlet FX handled the molding and casting. Speaking with NY Daily News, the CGI artist and cosplayer said, “The suit is quite comfy to wear and movement is great. I can’t bend at the stomach, but I didn’t expect that.” 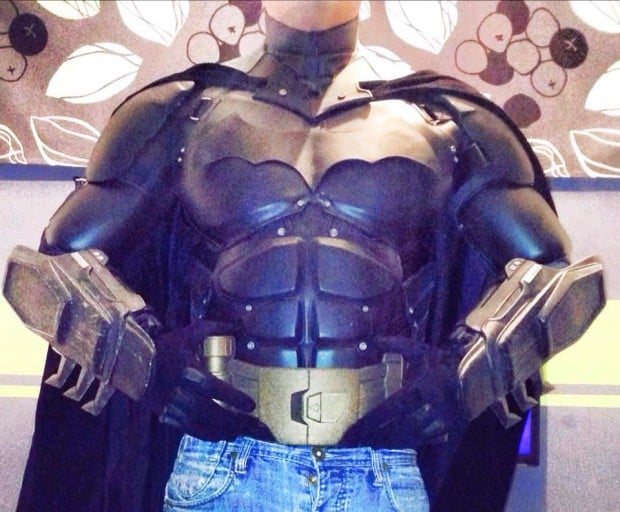 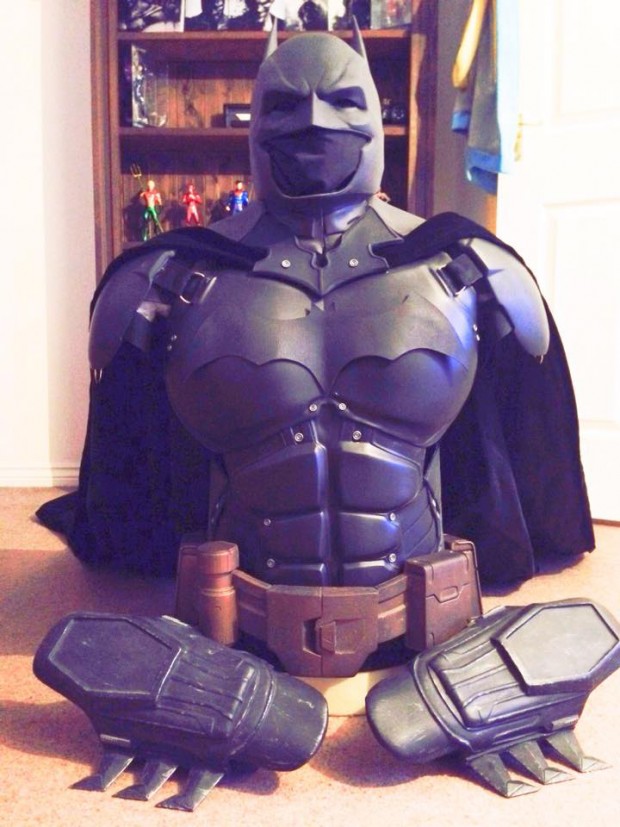 Send Gauntlet FX a personal message on its Facebook page if you’re interested in a copy of the suit. As for Stevie, he’s currently working on newer costumes, including one based on the Arkham Knight.