Playing Tennis with a Bokken: Probably Took a Few Takes

Tennis is a difficult game as is. Even though your ball-bludgeoning instrument is large and paddle shaped, it’s still quite hard. When your bludgeon is sword shaped, because it’s a bokken you carved out of a paddle in the style of Miyamoto Musashi, it’s probably really hard. Hitting a person with a sword can be difficult enough, and a tennis ball is significantly smaller. 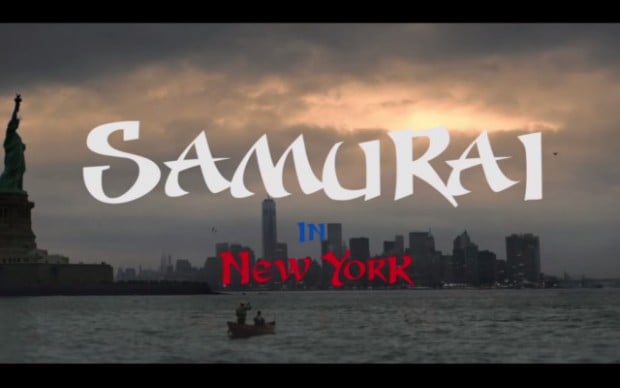 Yes, we’re sure this Cup Noodle commercial took a lot of takes, but that fact that this dude is actually wailing on that ball with his bokken makes him cool, even if it did take all day. It’s like an insane version of baseball where the pitcher doesn’t have to throw the ball near you and it’s cooler because swords.

The player in the video is Ken Nishikori, who is currently fifth in the world tennis rankings. Sadly, he doesn’t normally dress as a legendary Japanese swordsman when playing.