One of the highlights of the week for me growing up was each fresh episode of MacGyver. The only thing that could spoil it for me was a rerun, but I watched them anyway. MacGyver had a one-word name, an epic ’80s mullet and got himself out of jams using his brain instead of fighting or shooting his way out of them. I loved that show and have many fond memories of that cheesy opening credit sequence. 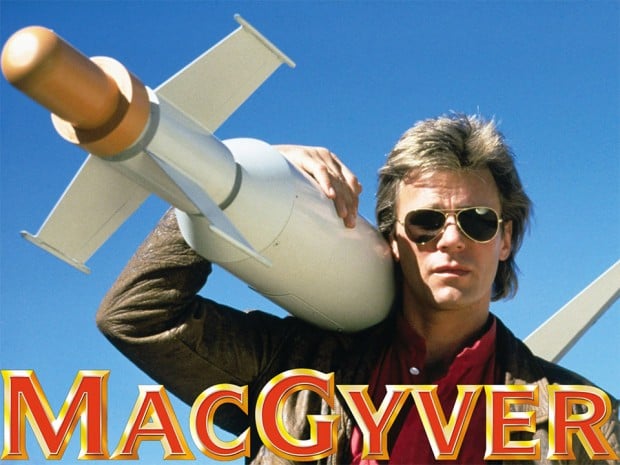 Mario Wienerroither has taken those opening credits, removed all the music and added sound effects in. The result is as strange and hilarious as it sounds.

I forgot how long that intro scene was. If you aren’t a child of the ’80s be sure and check out the original opening as well and revel in the cheese that was MacGyver. You can even watch every episode of the show on CBS All Access if you are so inclined.