Kids are weird. They run around screaming at nothing, haphazardly waving sticks at things, and have emotional responses to doorknobs and pavement. They’re like tiny lunatics with poor hand-eye coordination. What’s going on with the way they interact with the world is a product of very active imaginations that haven’t yet been hampered by societal expectations and pragmatism. That said, if you’re screaming at the bubble dragon, you might not get out of the way of that biker coming up behind you unless a parent moves you first. 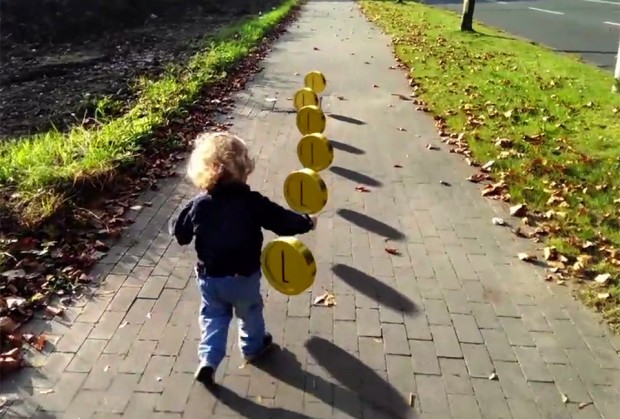 This guy filmed his kid being a kid, and then promptly added in some CGI that makes all of these actions make sense to the average viewer. Who wouldn’t want to collect giant, shiny, gold coins, and shoot things with a magic fire stick? The narrative is there.

Ska Dreams (Are Made of This)