Own the Seventh Doctor’s Umbrella and Stop the Rainey Wainey

Umbrellas are one of those things that many of us don’t think about needing until it’s pouring outside and you have to run from the car to the office. Naturally, this happens most often when you are in something that doesn’t dry for about 17 hours after getting wet. What you need to do is just buy an umbrella, and while you’re at it, make it an awesome umbrella. 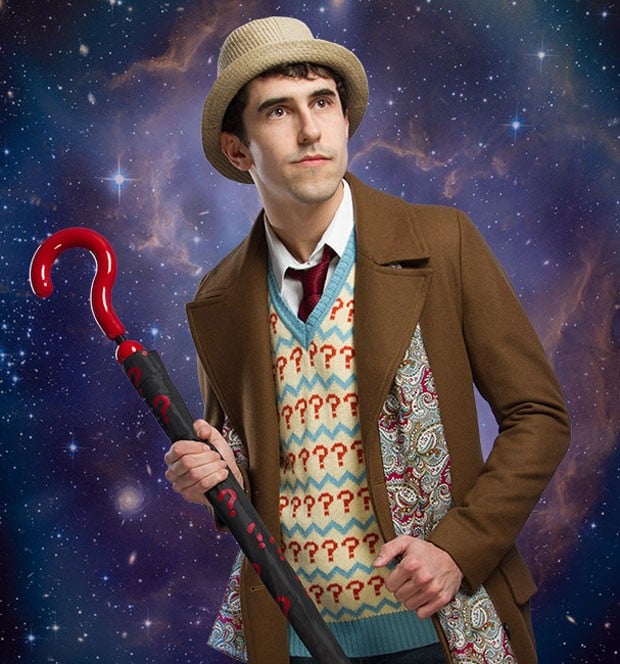 Yes, you can own the Seventh Doctor’s umbrella. It has a handle that looks like a question mark and has question marks on the cover as well. Apparently it was modeled after an original umbrella created by T. Fox & Co. 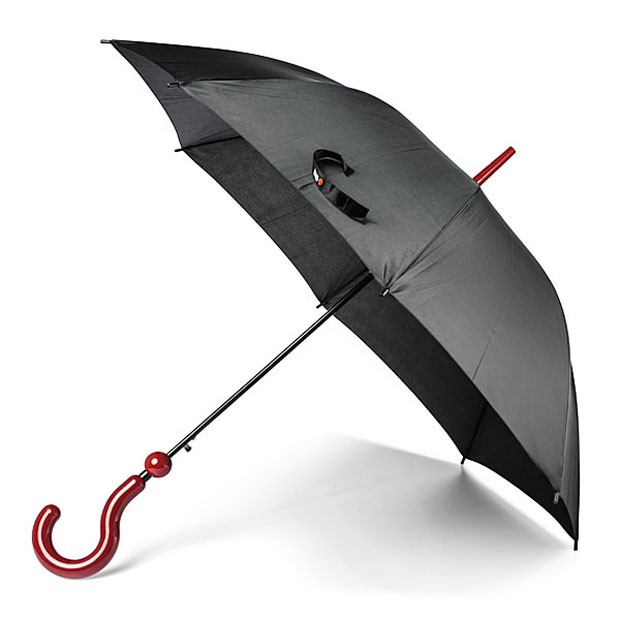 That original umbrella was carried by Sylvester McCoy, the Seventh Doctor on Doctor Who. You can pick up the anti-rain water apparatus for $34.99(USD) at ThinkGeek right now. That’s not a bad price for a 38-inch diameter umbrella. 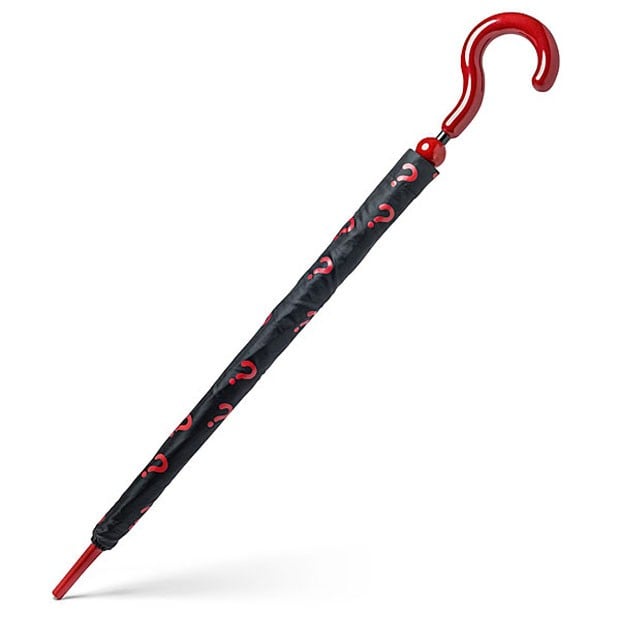