Bad Box Art Mega Man is the opposite of Doom Guy. The joke character came from the infamously ugly North American box art of the first Mega Man game. To be more specific, he’s the middle aged version of the dude in that horrendous drawing. ModxToy member momoji brings home the bacon with this custom action figure of Bad Box Art Mega Man. 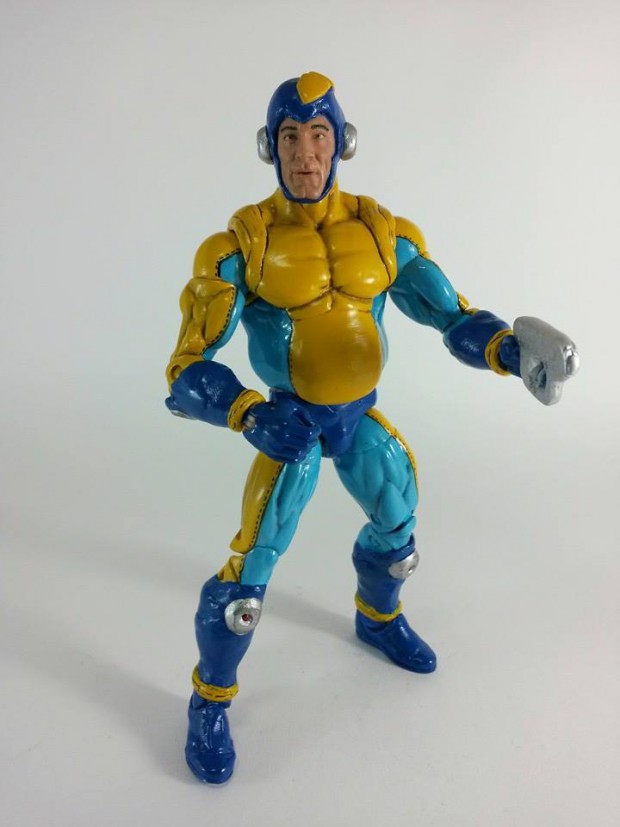 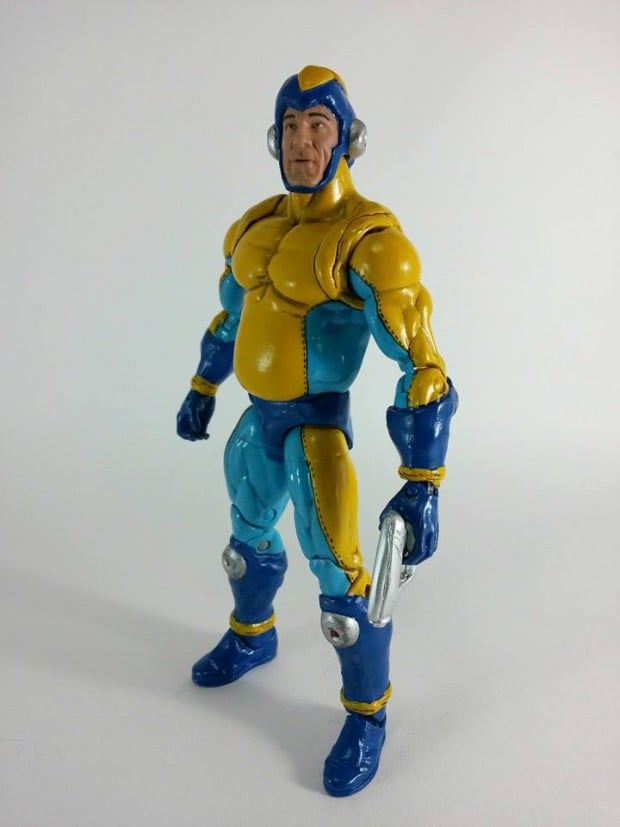 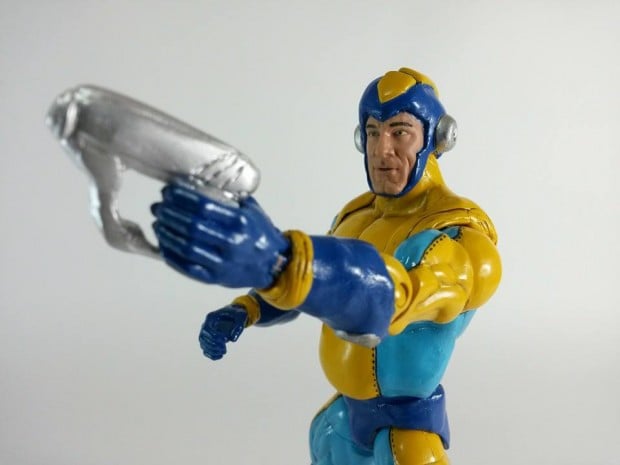 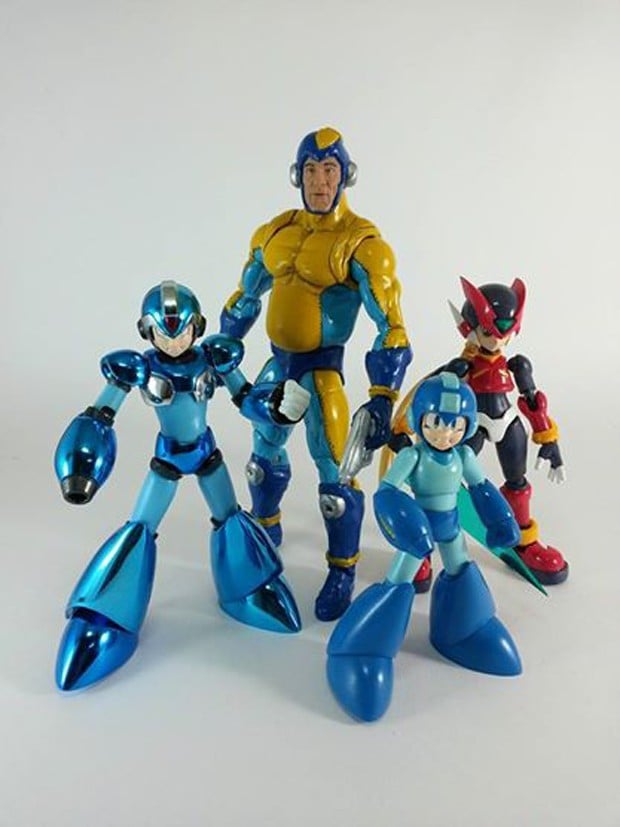 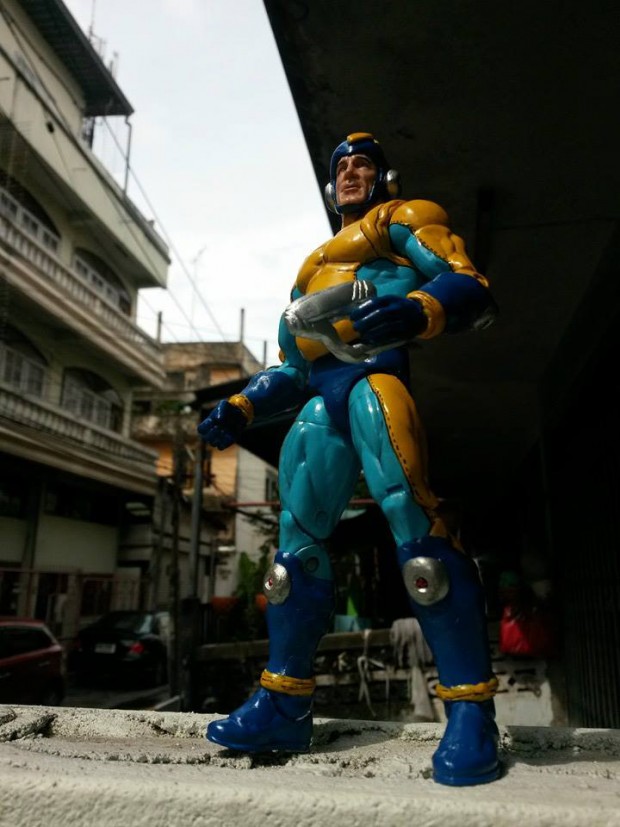 This dude is the personification of how Capcom has treated the Blue Bomber. Heyo! Head to momoji’s thread on ModxToy to see more shots of the action figure.