Looking for a way to charge that NES-style Bluetooth gamepad on the go? Check out Columbus Circle’s external battery, which looks just like the Nintendo Famicom controller. Even though it can’t be used as a controller its buttons appear to be clickable. 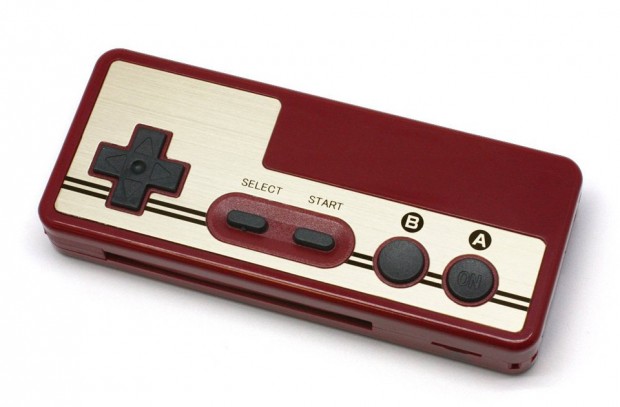 It has a 3600mAh battery, microUSB in/out ports as well as a USB charging port. It also has a microSD card reader, so you can shuffle files while you’re charging the battery via USB. 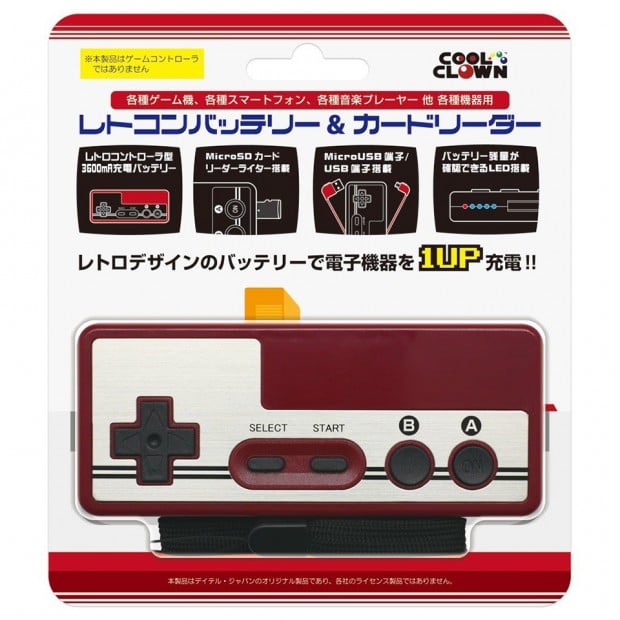 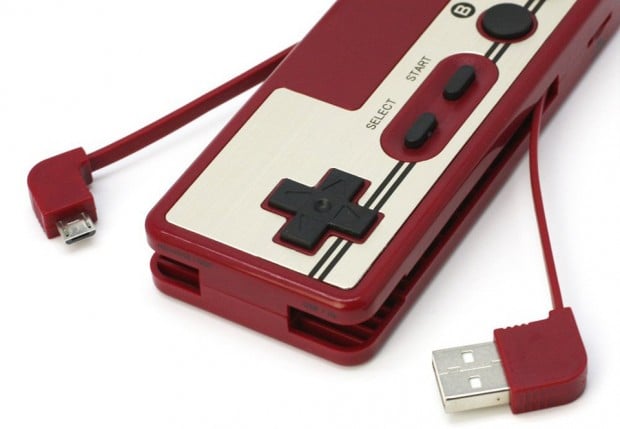 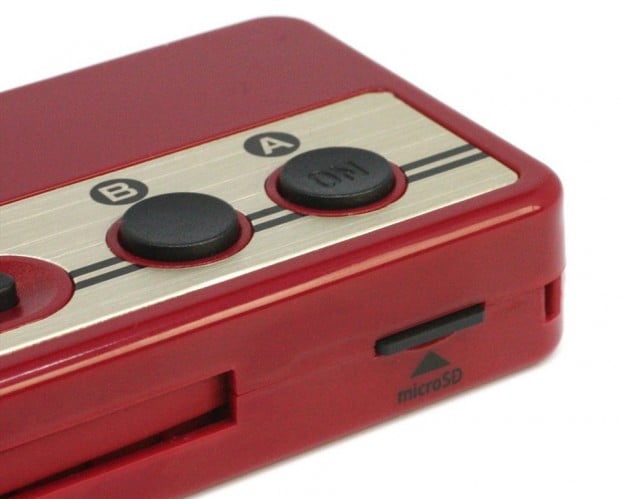 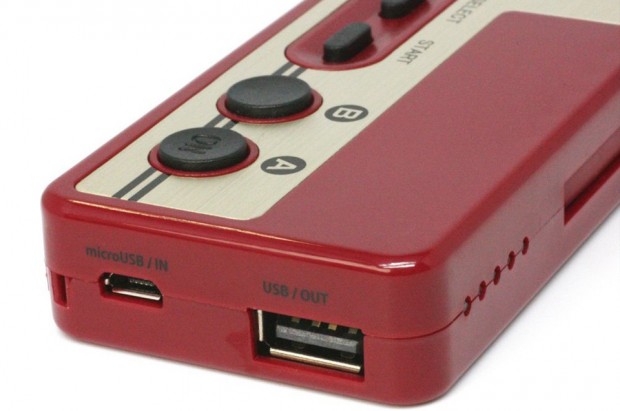 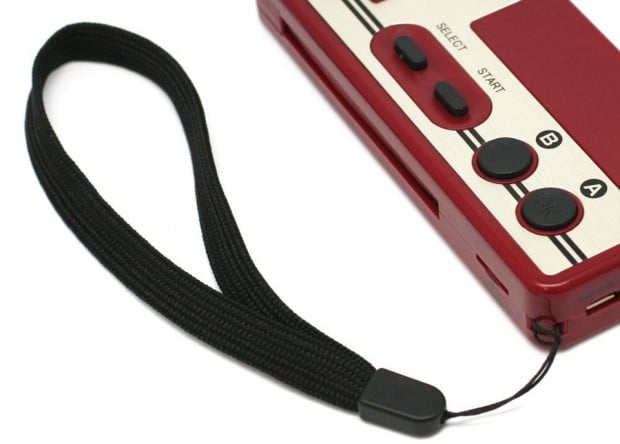 Maybe it can be modded into a working controller. Amazon Japan is selling the battery for ￥3,220 (~$27 USD).

[via Tiny Cartridge via GoNintendo]