If Cubic Robotics sales pitch is to be believed, we’re one big step closer to having a personal assistant on the level of J.A.R.V.I.S. in Iron Man and Samantha in Her. Its presenting its Android-based Cubic personal assistant as someone you’d want to talk to, whether you want it to do something or not. It just seems too good to be true though. 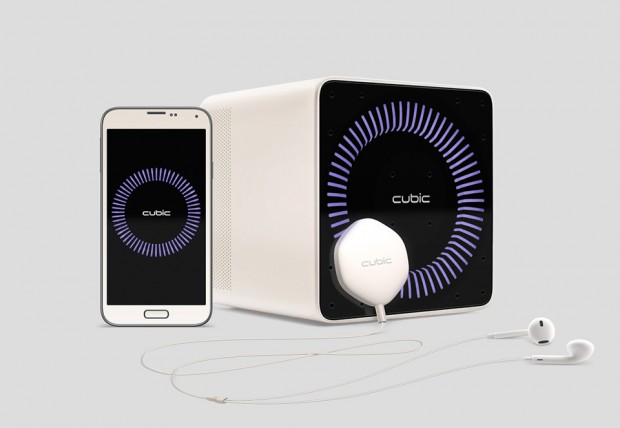 Like Siri, Google Now and Amazon Echo, Cubic lets you send messages, look up information online, be reminded of your appointments and more via voice commands. You can also use it to control your home automation setup. Finally, it has a sense of humor and can talk about several topics – practical or trivial – at once and at length. It can even be proactive and suggest things you didn’t request. It also remembers previous conversations and can refer to it in future interactions. 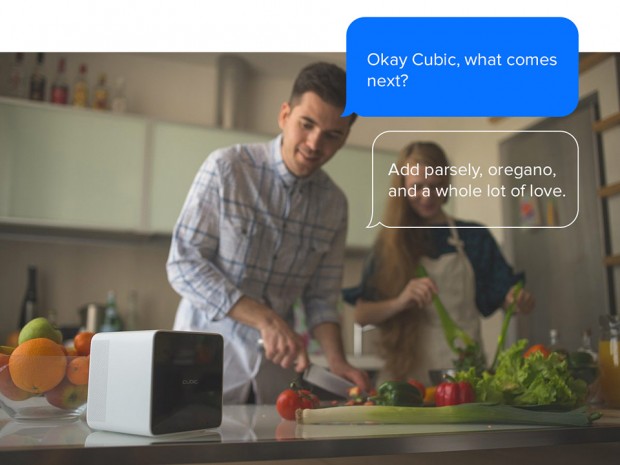 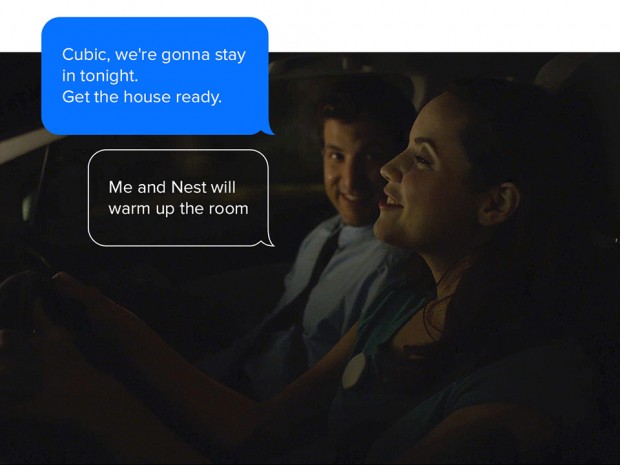 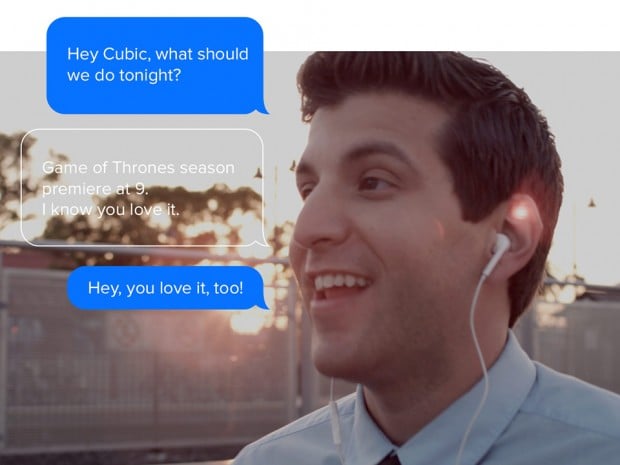 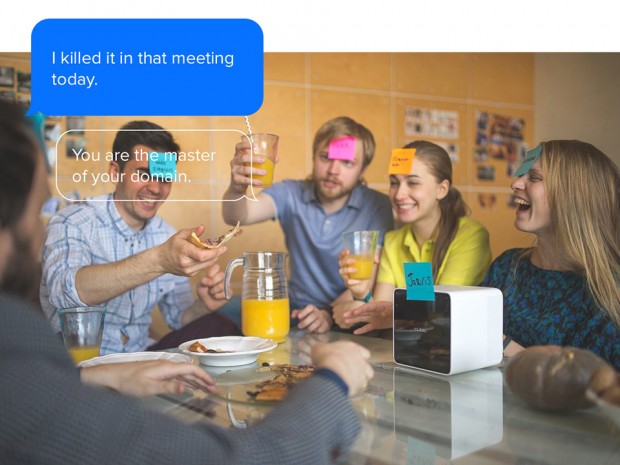 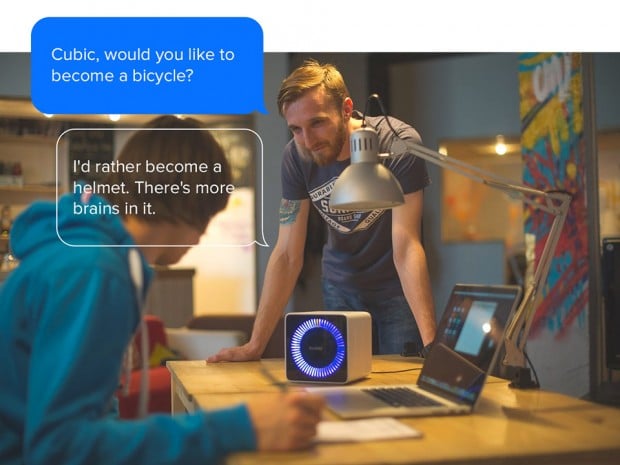 The Home Cube is the main unit. It can detect voice commands from up to 25ft away. If you want to talk to Cubic on the go, you’ll need the Power Badge accessory and the Cubic mobile app. The Power Badge and the app will let you control the Home Cube as well as your phone and supported apps.

Sadly, as you’ll see in these demo videos the current Cubic prototype has a significant – awkward? – delay before each response.

When it launches, Cubic will only support English and Russian, but Cubic Robotics says it will add support for other languages if the demand is high enough. The company will also release its API so that hardware manufacturers and software developers can add support for Cubic in their products. Coders will also be able to make and sell software add-ons that enhance Cubic’s functions.