Emoji.ink is a new interactive site that lets you use emojis to draw pictures. It’s pretty fun, even though I not much of an artist. The interface lets you switch emojis and the size of each to create different shapes and colors. Then you make pretty pictures out of them. 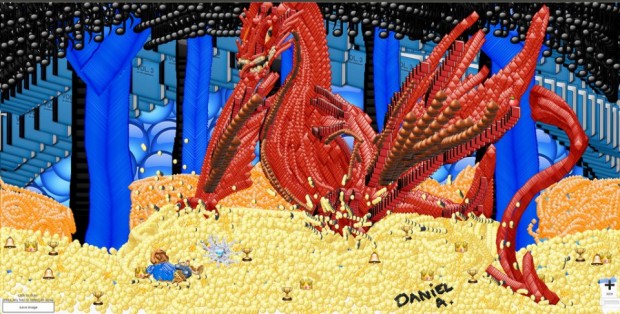 The images can be as complicated or as simple as users want to make them. And you can really make some detailed pics. Daniel Angione made this impressive drawing he made of Smaug and it is awesome. You can hardly tell it was made from emojis. 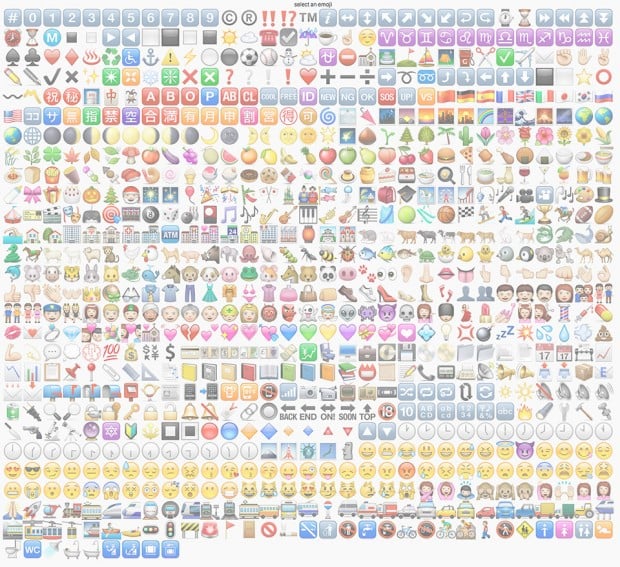 I’m gonna go try to make something cool myself. I’ve already spent like twenty minutes on this site having a blast. Keep in mind that the site is getting hit with quite a bit of traffic, so it might be a little slow until the hype dies down.