Elon Musk and SpaceX have some very ambitious plans that involve reusing the lower stages of its rockets to save money and make putting cargo and people into space cheaper. The plan involves having the first stage of the rocket softly land on a floating drone ship in the ocean. 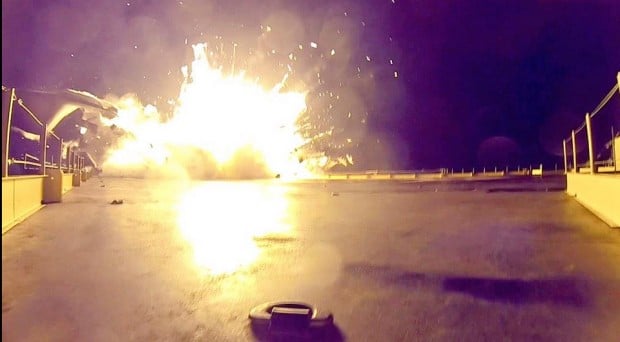 Recently SpaceX gave this drone ship landing a try and things went horribly, spectacularly wrong. You might think that SpaceX and Musk would want to keep the images under wraps, but you would be wrong. Musk took to twitter to show off images of the crash as it happened and described them. 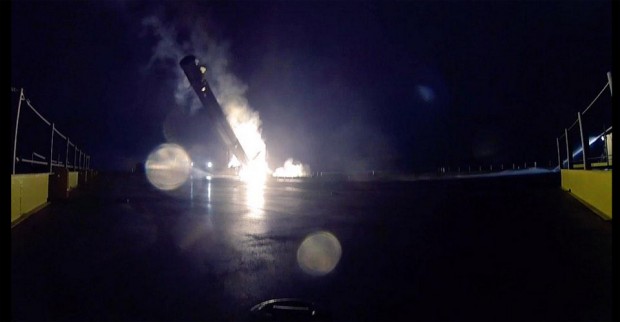 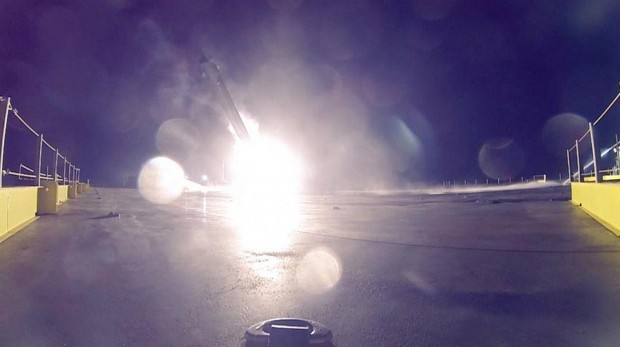 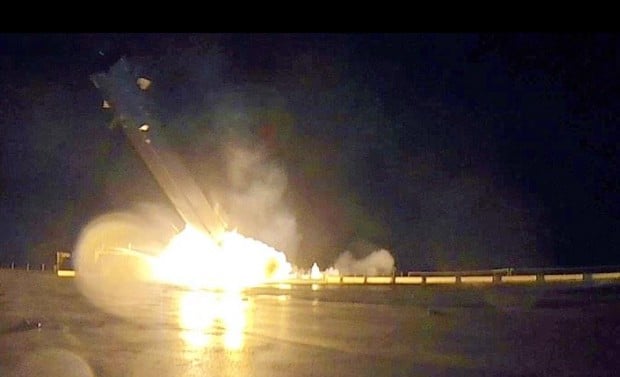 Apparently, on final approach the fins that control the rocket lost power and the engines were unable to restore power. The rocket hit the drone ship at a 45-degree angle and crushed the landing legs and lower motor assembly. That led to leaking fuel and oxygen, which caught fire and blew the rocket to bits.

My favorite part of Musk’s post is where he calls the fiery explosion a “RUD”, which stands for a Rapid Unscheduled Disassembly event. Musk did note that the drone ship only had minor damage and was being repaired. The rocket’s damage, on the other hand, was far from minor.