Whereas the Analogue Nt is a sleek retro-futuristic take on the NES and Famicom, Dave Nunez’ Model G1 has a Bauhaus-inspired design, like some random doodad you’d find gathering dust in the corner of an antique shop. 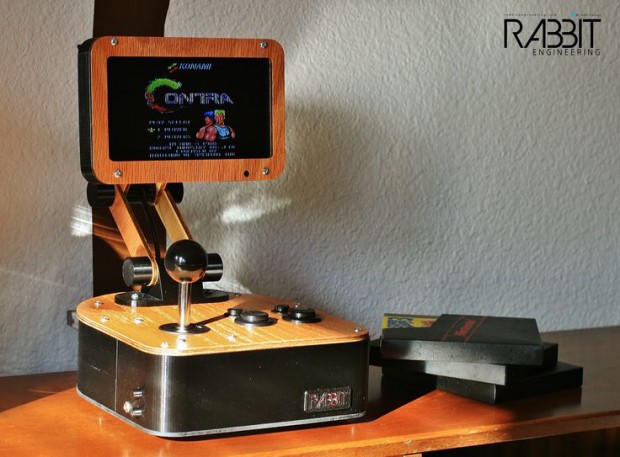 The Model G1 is based on Retro-Bit’s NES clone, the Retro Entertainment System. It also has an adjustable 7″ TFT screen, a built-in speaker, a headphone jack as well as an arcade-grade joystick and buttons. It doesn’t have a video out though. Also, perhaps because of its Retro-Bit’s hardware, the Model G1 is not compatible with a small number of NES games, including the infamous Battletoads. 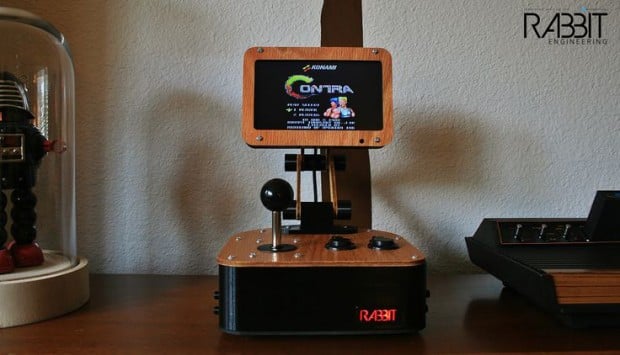 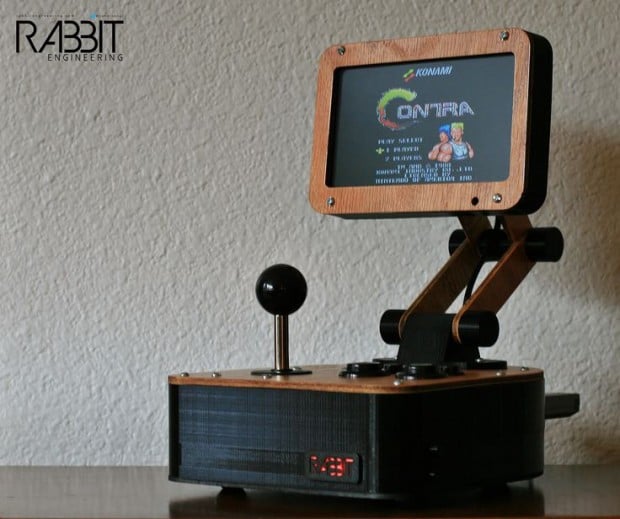 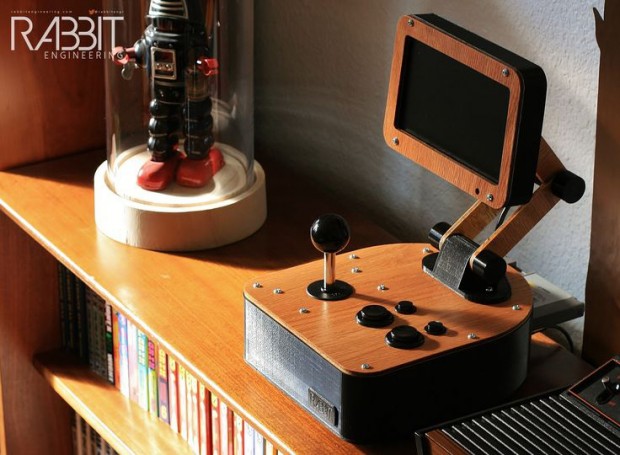 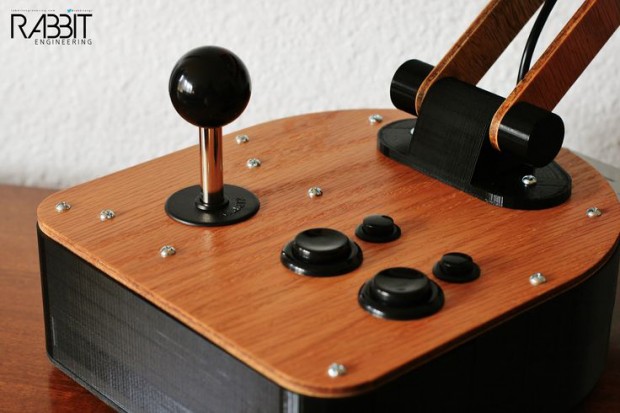 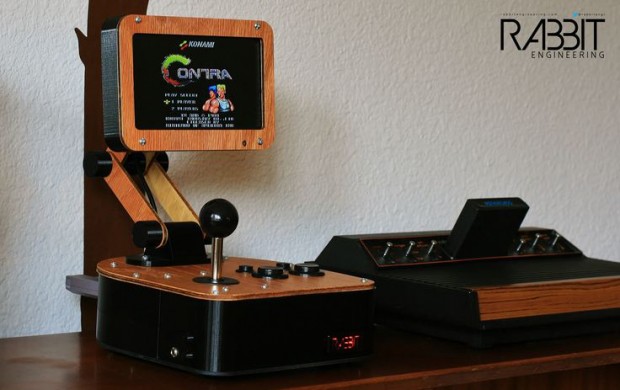 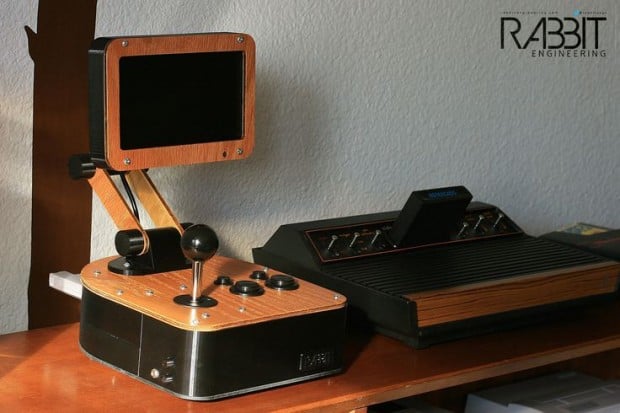 The Model G1 does have one thing in common with the Analogue Nt: they’re both pricey. You can order the Model G1 from Dave’s Etsy shop Rabbit Engineering for $199 (USD). If you’re more of an Atari 2600 guy, the Model G2 is for you.