Beyond Earth has been met with much critical fanfare, because it’s Civilization in spaaaaaaaace, and that’s cool. It also took advantage of the fantasy setting and introduced things like the non-linear tech tree and other tangents to classic Civ gameplay that made Beyond Earth feel like more than just a mod. 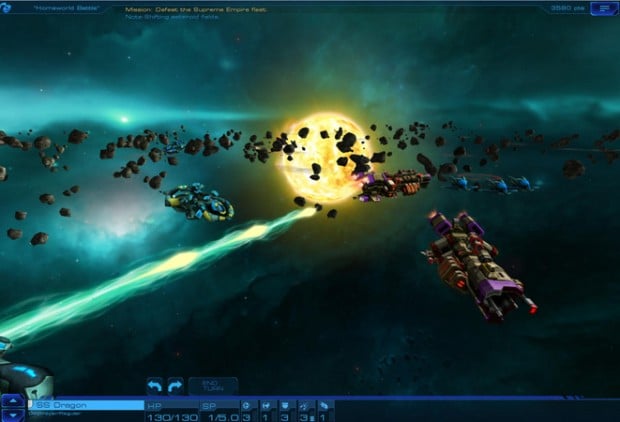 Now this storyline is being expanded upon with a game called “Starships.” It’s the store of what appears to have been a civilization which peacefully won a game of BE, and has now gotten a distress signal from another world that was settled by other humans in an age gone bye. Being a boss, peaceful society, they grab their guns and start heading towards the long lost brothers. 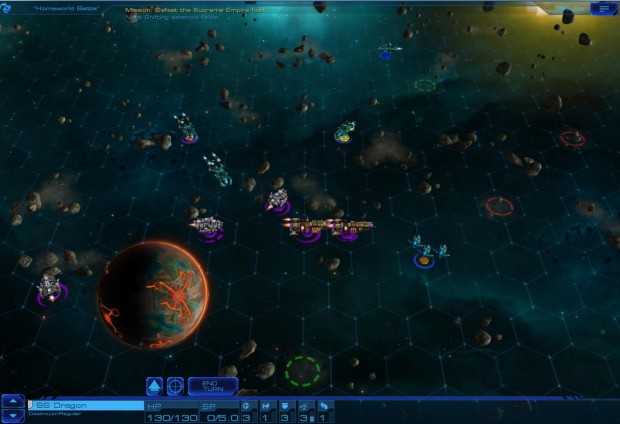 Gameplay will consist of lots of exploration, because Sid loves that crap; diplomacy, because ditto; and some ship-to-ship combat, because fighting sells games, and customizable ships, because everybody loves that crap.

Part of what should make Starships interesting is that some mission must be completed on separate maps, and the actual combat will “dynamically generated” which should certainly help keep the game engaging. I’ve always wanted to play a delicious hybrid of Civilization and Total War, and this sounds pretty close. I’m excited.