The best part about animated shows is that the characters never age. They stay the same age so the writers don’t have to try to work in story lines about them growing up and ruin the show. Scooby-Doo is a perfect example of this. That show has been around for decades now and they still look the same. 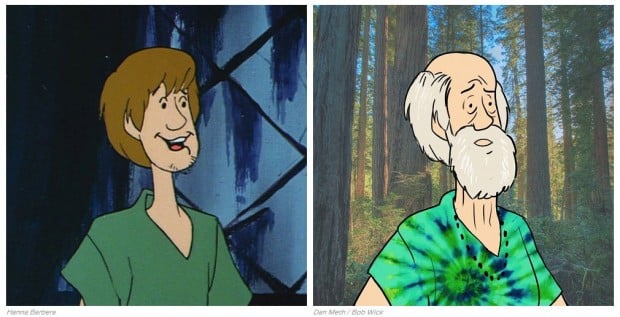 Have you ever wondered what those meddling kids would look like if they did grow old? Me neither. Still it’s interesting to think of what they would look like now. Check out these images by Dan Meth and Bob Wick which envision the gang aging like real people do. 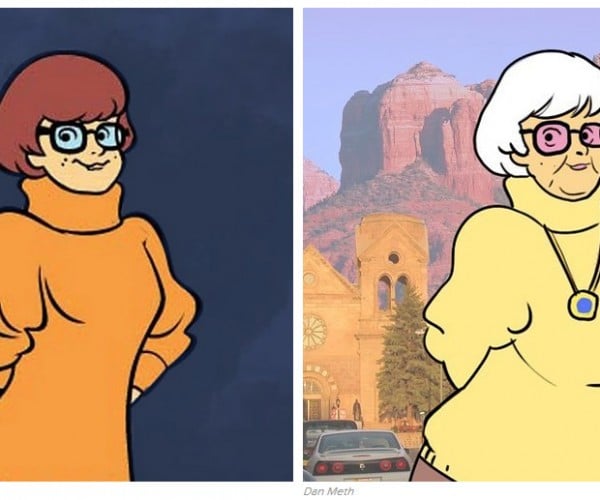 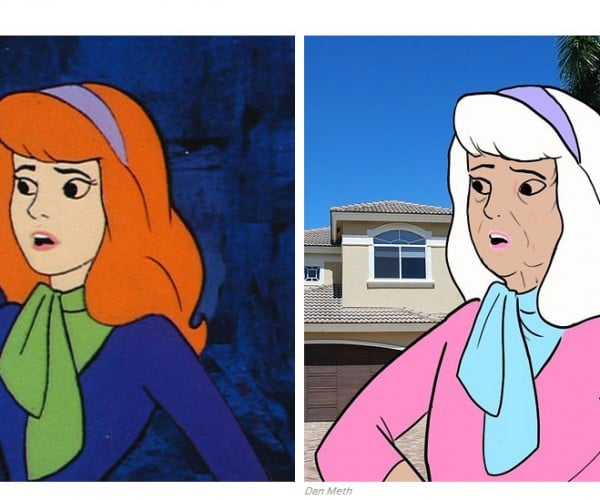 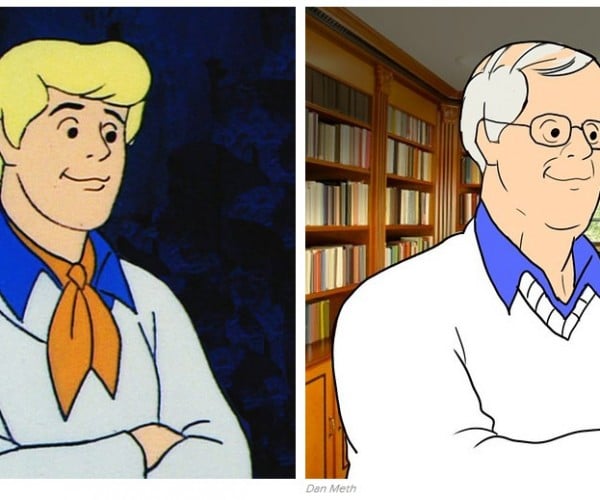 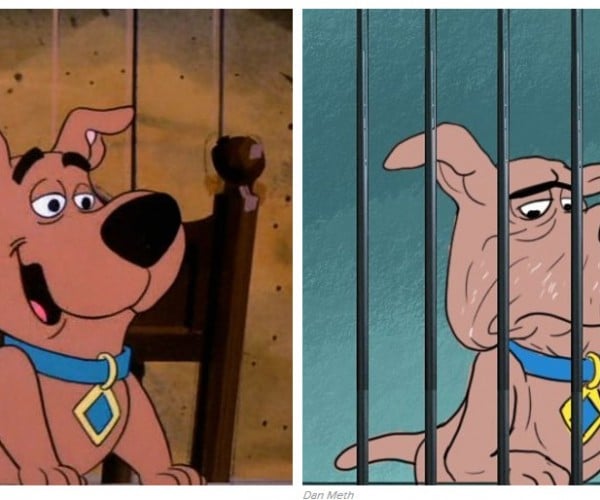 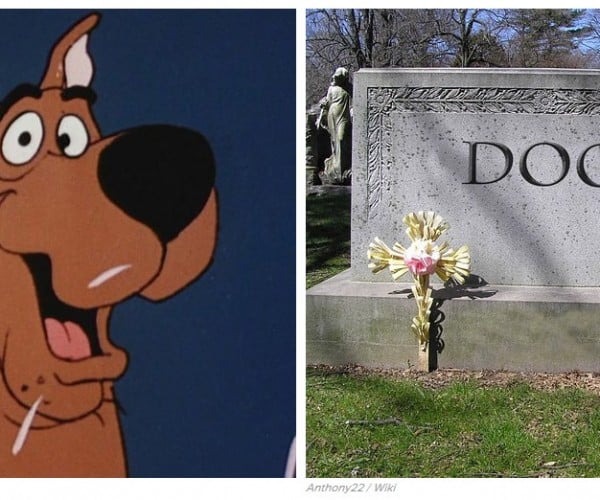 Daphne looks good for an old lady and it seems Fred ditched that terrible ascot at some point. Shaggy is still the unkempt stoner we all remember. Scrappy would be as annoying as ever I’d wager, would probably be around still because annoying people seem to live forever. Sadly, Scooby would be long gone.