Wii U Hack Enables Use of Unreleased Amiibo: Ghost out of the Shell

Amiibo has become quite a hit for Nintendo, and the company seems keen to roll out as many characters as it can as soon as possible. YouTuber Mema Haxx – who created the Wii U GamePad hack libdrc –seems to have uncovered at least two Amiibo that have yet to be released or announced. Either that or he created these from scratch, which would be even more impressive. 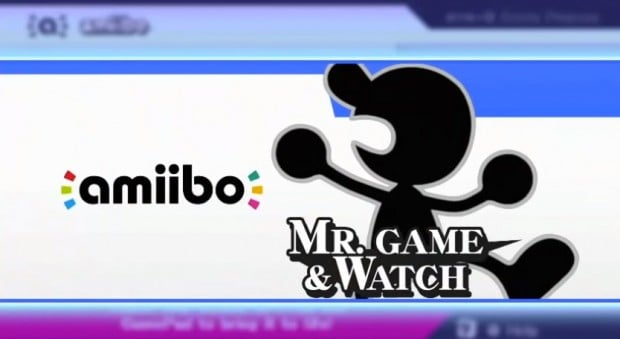 It’s more logical to assume that these two characters are already stored in the game or at least had their data leaked rather than created from scratch. But if it’s the latter then Nintendo is screwed. Keep an eye on Mema Haxx’s YouTube page for updates.