Remotr Lets You Play PC Games from Your Android Device

I know the PC gamers out there have been sitting in class or on a bus before playing a game on their Android tablet or smartphone and wished they could actually be playing one of their PC games. A new app has turned up called Remotr that promises to let you do just that. 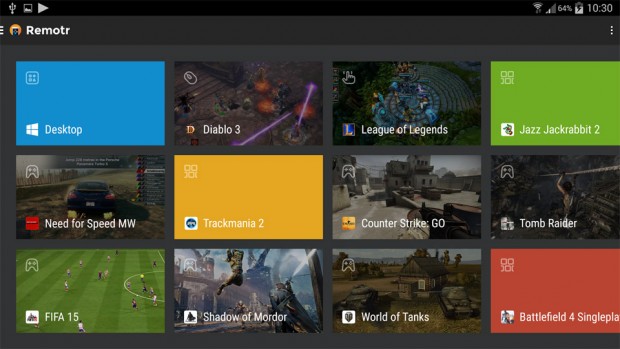 The app has a PC component that installs on your gaming machine at home and an app that runs on your Android device. When the two run together you can play your PC games remotely from anywhere you can get an internet connection. The developers of the app say that Remotr doesn’t add lag and gives you the same visual performance you would see sitting in front of your PC. They even claim it will work on a 3G or 4G connection, not just Wi-Fi. 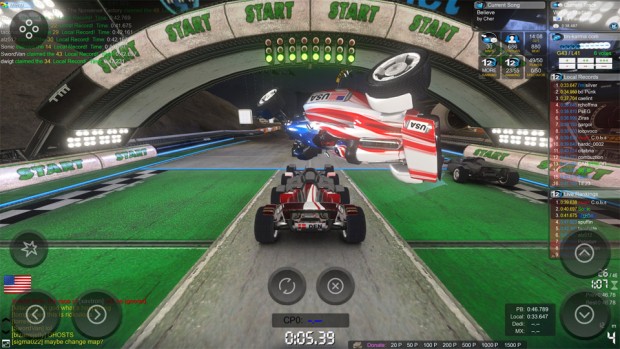 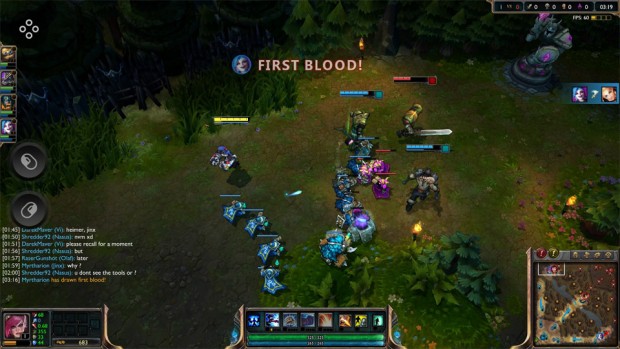 The PC software supports Windows 8, 7, and Vista. The Android app requires a device running Android 4.1 or higher. Your PC really needs at least a dual-core processor and an NVIDIA GTX 660 or better video card. I don’t use Android so if you download this app, be sure, and let us know how well it works.