One of the scariest science fiction movies I ever watched was Alien and its spin-offs were scary as well. Those Xenomorphs are creepy and hard to kill. The queen alien was the scariest of them all and if you are a big fan of the movies, you will want this action figure. 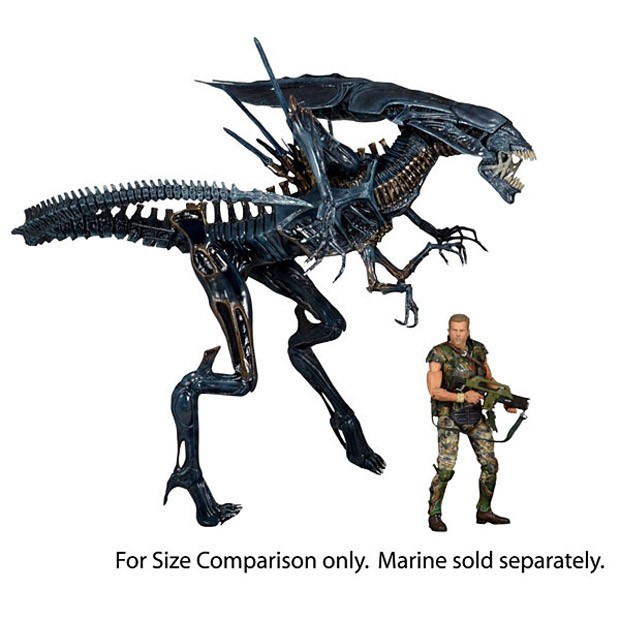 ThinkGeek is selling this ultra-detailed Aliens Xenomorph Queen boxed action figure. This action figure is about 15-inches tall and 40-inches long from head to the tip of its bony tail. The action figure has 30 points of articulation and is in scale with other Aliens action figures from the same maker. It also ships with two different inner mouths. Creepy. 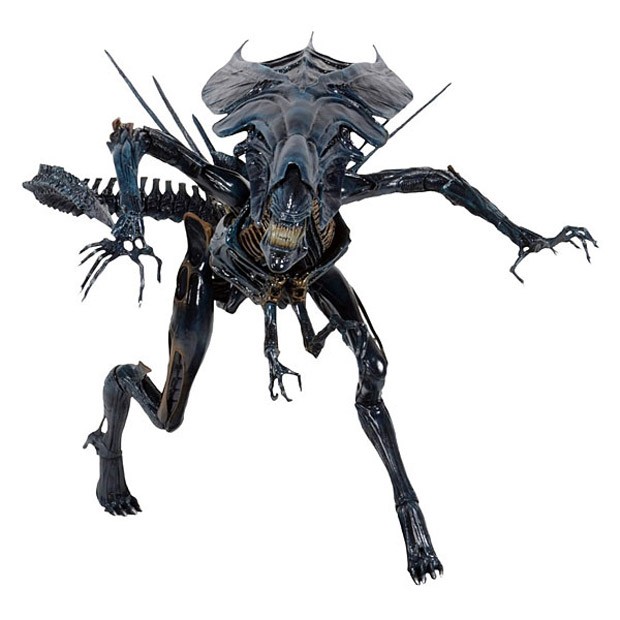 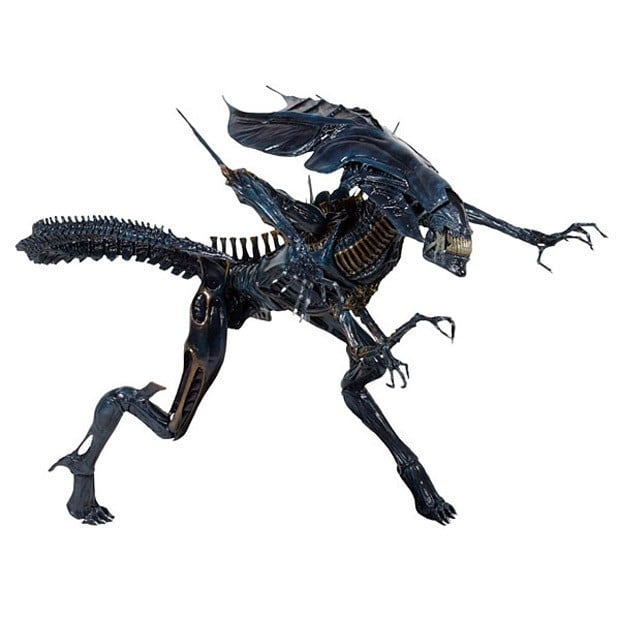 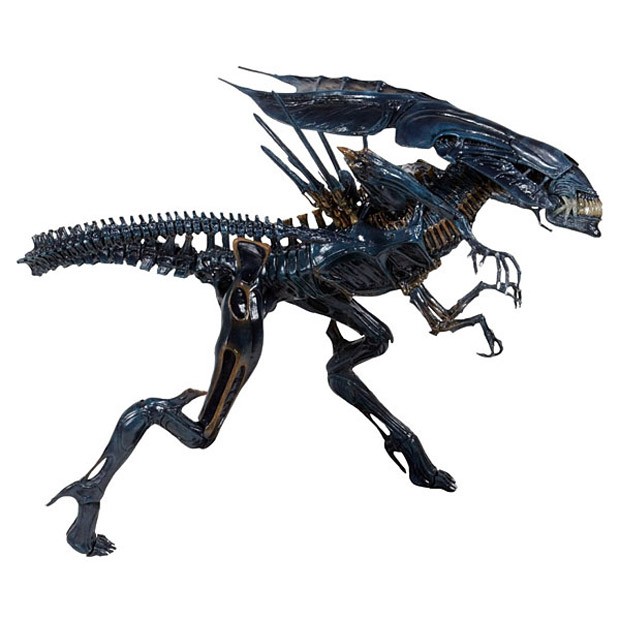 You can pick one of these up for $119.99(USD). I hope they make an action figure of Ripley in the big loader exosuit to battle the angry queen.