Funko Avengers: Age of Ultron Figures Give Us a Cute Vision of Vision

Though it’s been confirmed that Vision will be in Avengers: Age of Ultron, so far the movie’s trailers haven’t revealed what he looks like. Toy maker Funko isn’t as discreet, because last week it unveiled a series of figures and collectibles based on the upcoming movie, giving us a caricature of Vision’s big screen incarnation in the process. 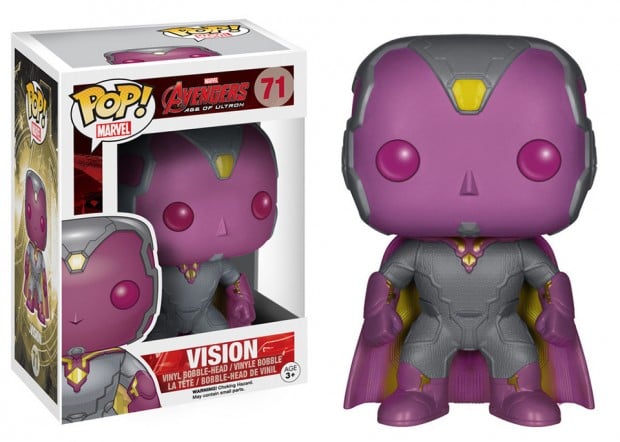 There he is as a Funko Pop bobble-head. The heroic android is also included – albeit with bug-like eyes – in the Avengers edition of Funko’s Mystery Minis, a series of blind boxed miniatures. 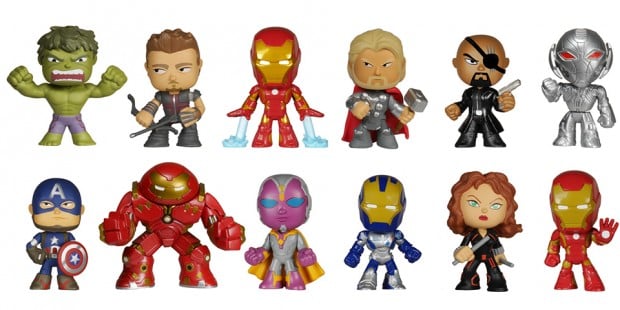 As you can see this collection also includes two Iron Man Mk. 43 figures, Hulkbuster Iron Man, Ultron and one of the remote-controlled armored suits in Tony Stark’s Iron Legion. Some days I still can’t believe that Iron Man is Marvel’s biggest movie character and Wolverine – the freakin’ Wolverine! – is not even close. 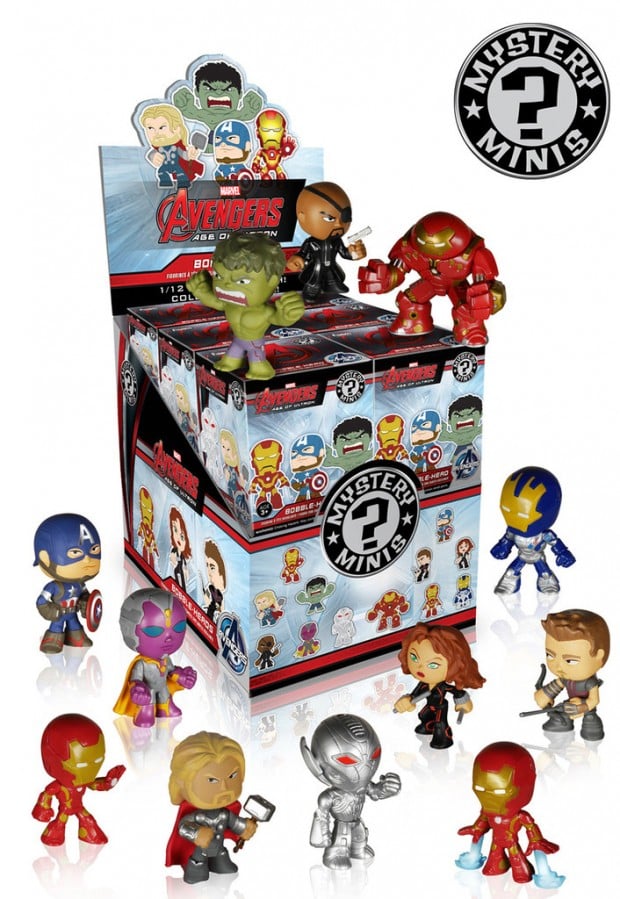 You can pre-order these Funko toys from Entertainment Earth. The Funko Pop Vision will be released in March and costs $10 (USD) while the complete Avengers Mystery Minis set drops this April and costs $68.

[via Plastic and Plush]