I never got around to seeing Interstellar when it was in theaters. The main reason I didn’t go see it was that some of the previews made it look terrible while some made it look cool. I just couldn’t decide if it was worth my time and money. 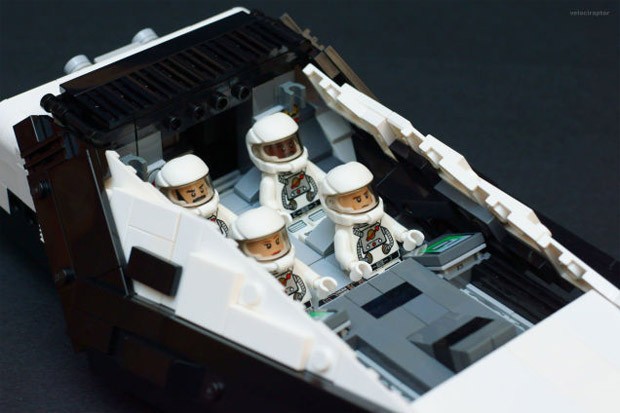 I will certainly watch it when it hits video. If you are a fan of the movie, or just a fan of science fiction LEGO builds, check this out. A geek going by the name jp_velociraptor has built a LEGO model of the ship from Interstellar and it looks like it should be an official LEGO kit. 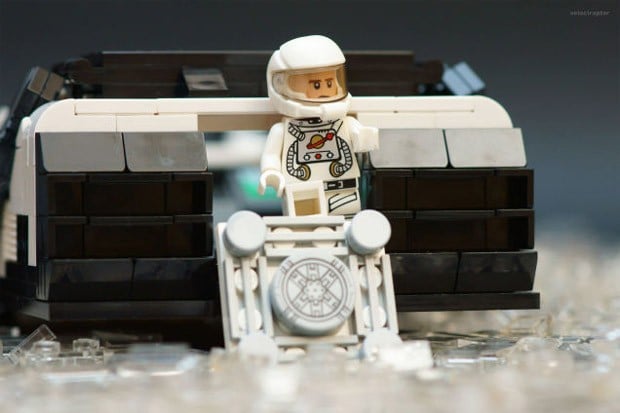 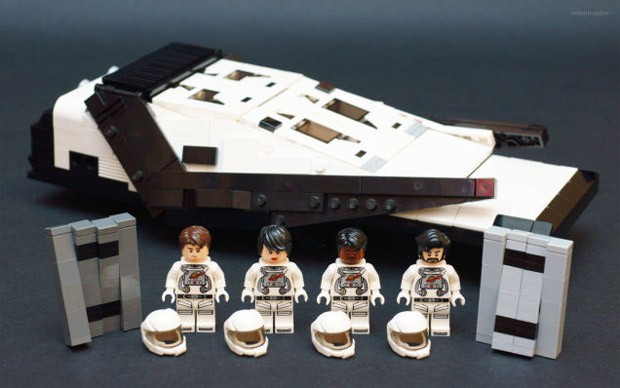 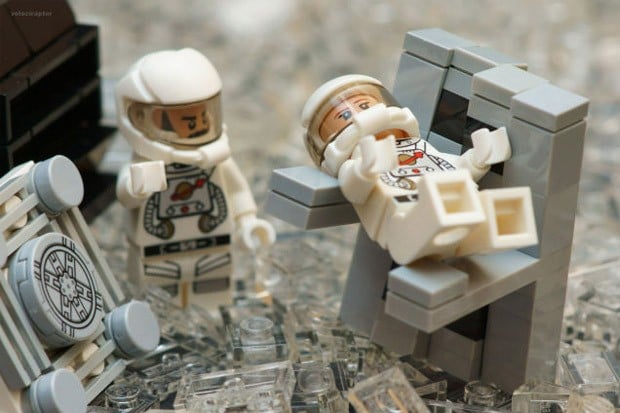 The ship comes with four minifigs and the ship has enough room inside to hold all four of them. Even without having seen the movie, I’d totally buy this kit if it were real, the builder should put it on the LEGO Ideas site.