If Darth Vader Joined the Cast of 300

Look at this awesome Darth Vader costume by Prince Armory. The outfit reminds me of something that Vader would have worn if he were part of the mystic hoards that set upon the mighty 300 at the Hot Gates. I’m not sure Leonidas and his 300 would have stood up to Darth Vader and the Force. 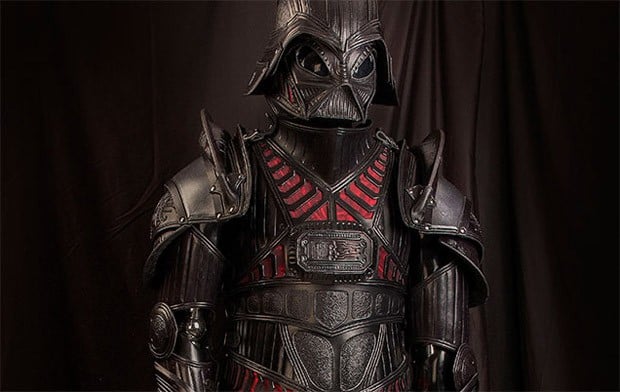 The entire suit of armor is articulated and is fully wearable. It was made using 10-ounce premium veg tanned leather. Apparently, the design of the eyes and helmet are based on original concept art for Vader that wasn’t used in the movie. 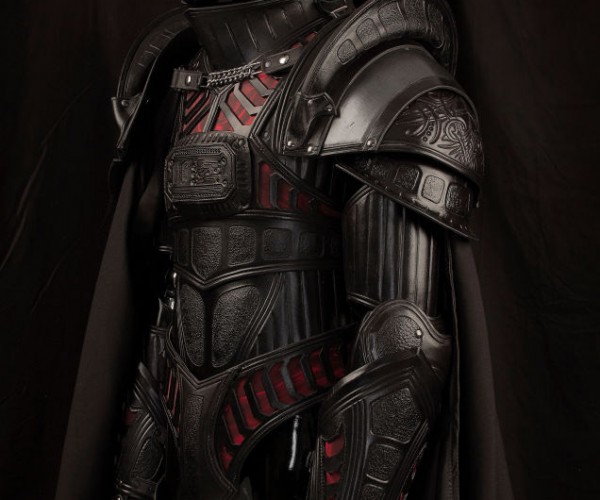 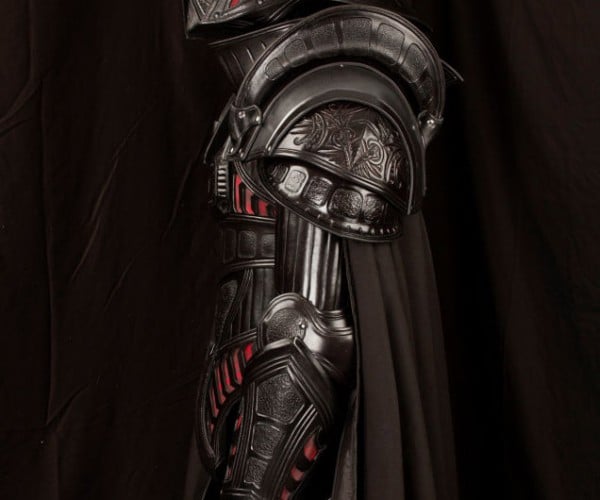 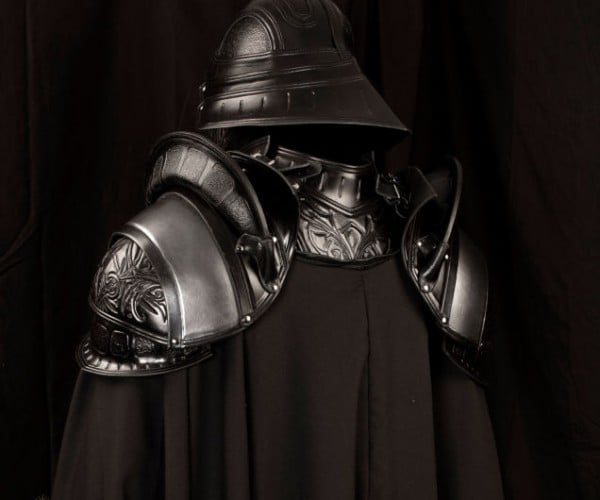 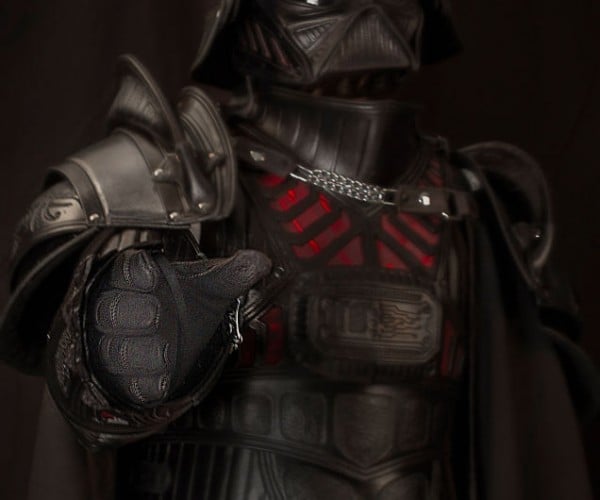 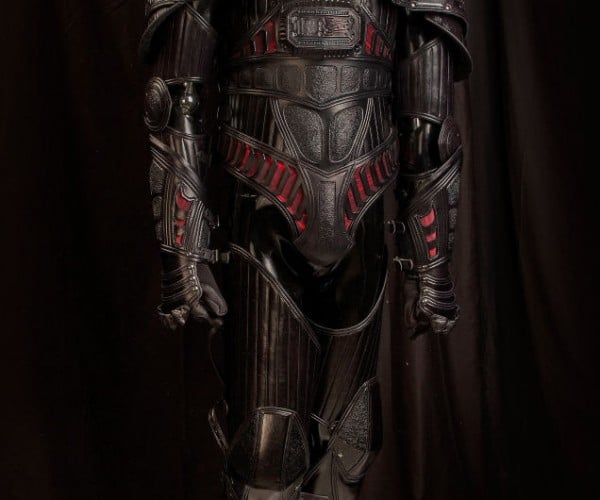 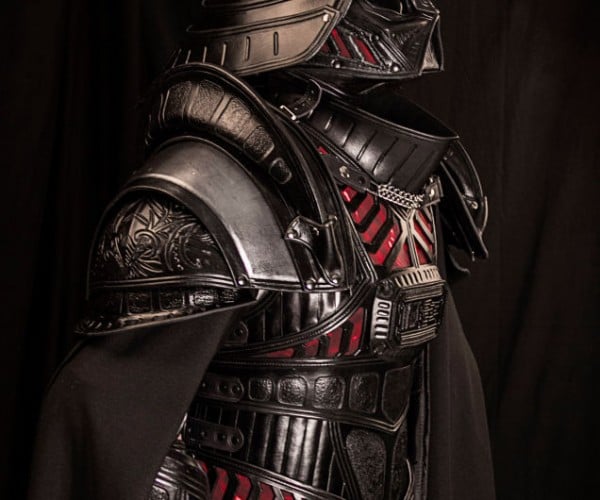 Wherever the design comes from, this is an awesome suit of armor that looks fantastic. It certainly needs a lightsaber katana sword like those Darth Vader and Storm Trooper samurai we saw a while back.

Someone needs to show up at Comic-Con wearing this suit.