Risk Lands on Xbox One and PS4 Consoles

I remember playing the board game Risk growing up. It always seemed like you needed to carve out an entire day to play it. People would always start backing out of the game and wanting to do something else when it was clear they were losing. If you want to play that game, but don’t want to play it on the old school game board, Ubisoft has launched Risk on the PS4 and Xbox One. 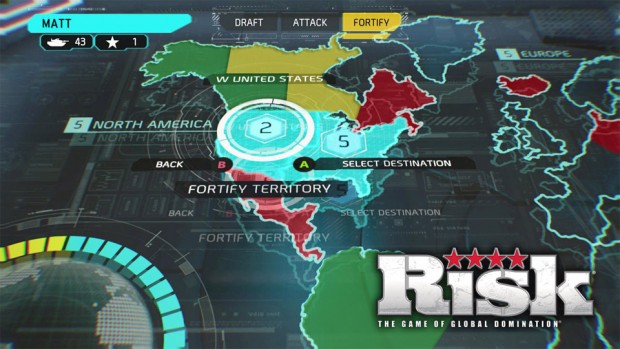 The game is impressively cheap at $15 for the digital download. Ubisoft says that the video game version of Risk has some modern twists to it. The game supports configurable win conditions and legacy rule variants. 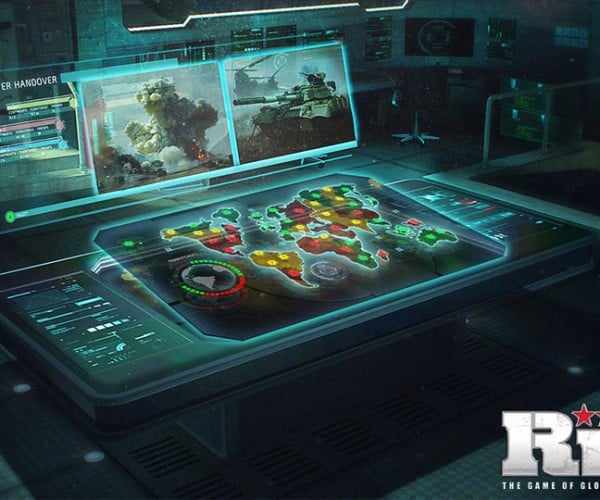 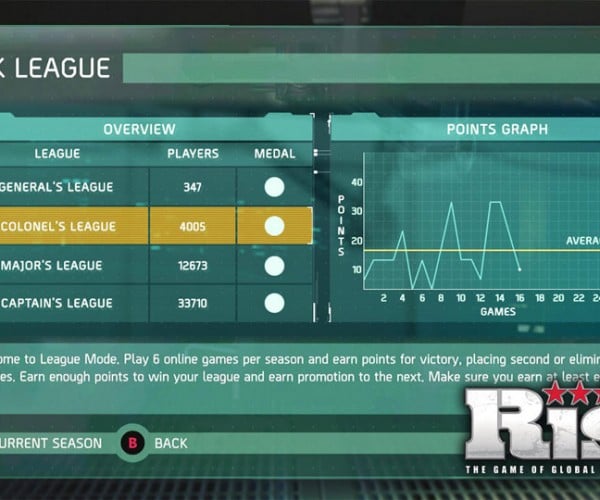 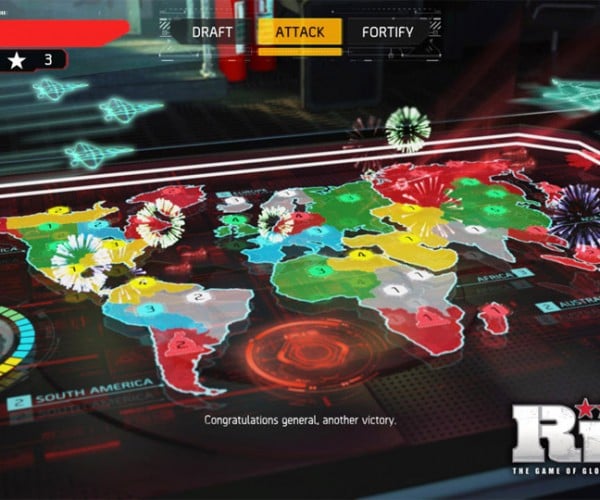 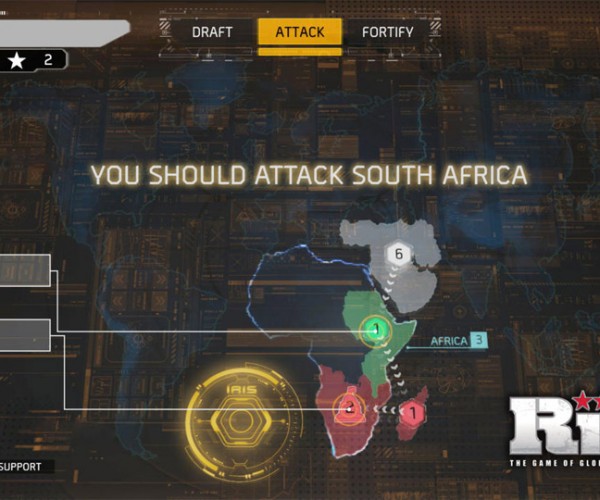 The game supports up to four players at the same time, and also has an AI called “Iris” that gives you tactical guidance during the game. Risk is part of the company’s arrangement with Hasbro to make digital versions so several games. The Xbox 360 and PS3 will get the game later this year.