How awesome is 2015? In less than two months we got a way to unboil eggs, a backup band in a box and now curved LEGO blocks that you can print. This cancels out the hotdog in a chicken bun. 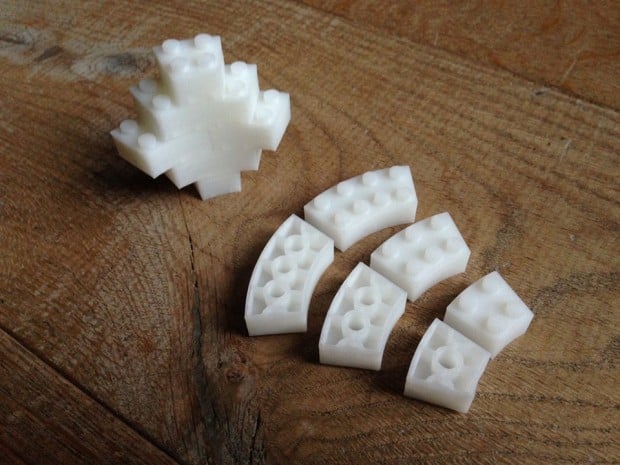 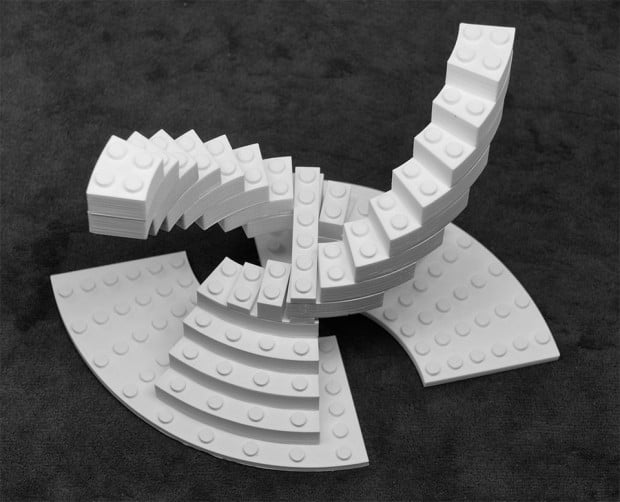 Speaking with 3D Print, Jan said, “I could not properly use [Medwin’s design] because I couldn’t remove the supports properly. Furthermore I missed some sizes and thought that the existing one was too solid. So I decided to recreate one in SolidWorks that would not need any supports and solve my other issues.” Jan plans to make a replica of his town’s water tower using his printed blocks.

You can download both Jan’s and Steve’s curved LEGO designs on Thingiverse.

[via 3D Print via Nerd Approved]