We’ve featured several DIY classic console emulators based on the Raspberry Pi. If you’d rather buy than build one, keep an eye on Rose Colored Gaming’s Facebook page. The console modding shop will soon release a Raspberry Pi handheld system, with a case based on the original Game Boy. 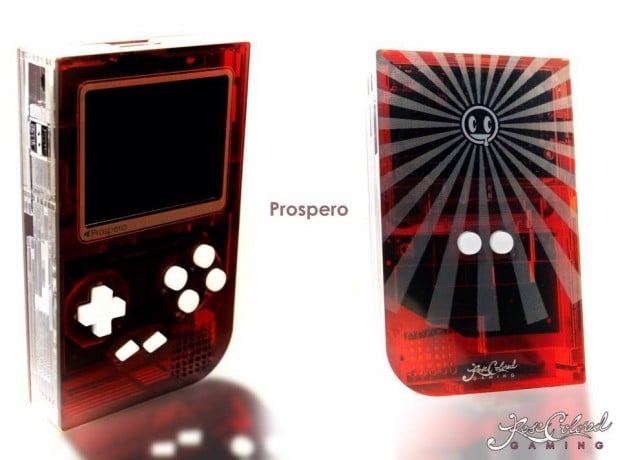 Speaking with commenters, Rose Colored Gaming says the Pascal will have a colored screen and will have optional customization options, including different case colors and laser etching.

Rose Colored Gaming is shooting for a late February release, with the base price between $200 to $300 (USD). Keep an eye on its website or Facebook page for updates. 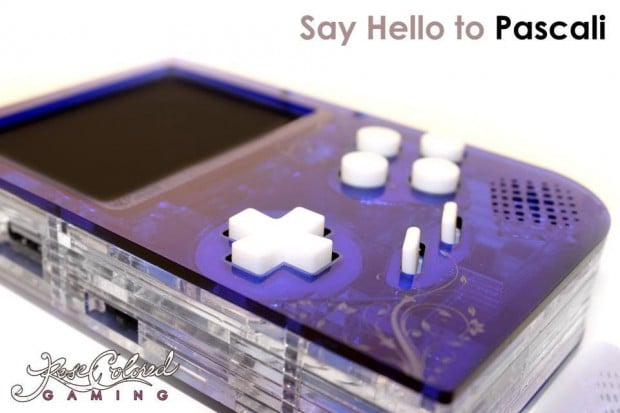