Console modder MakoMod gave me a blast of nostalgia with this wonderful case mod. His PlayStation case mod features a scale model of Midgar, the technological pizza that Cloud, Barrett, Tifa and Aeris call home. 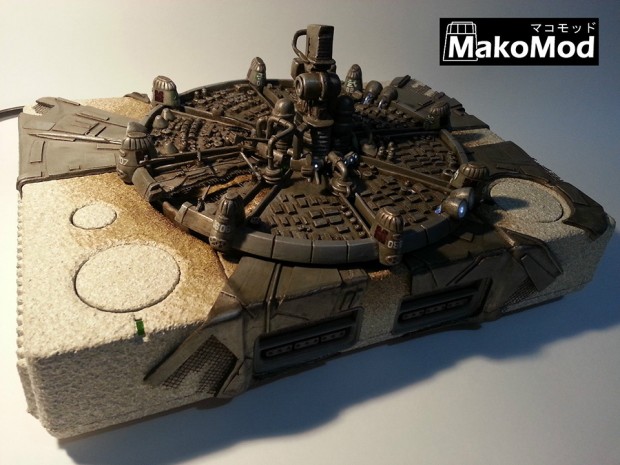 MakoMod made the case mod over an 8-month period. He made the scale model itself from scratch out of aluminum and cold-casted resin. He also used optical fiber to add lights to the scale model. Here’s MakoMod proving that the console is fully functional:

The city has a couple of tiny Easter eggs, including Aeris’ church and a tiny figure of Cloud near the train station where we first meet him in Final Fantasy VII. 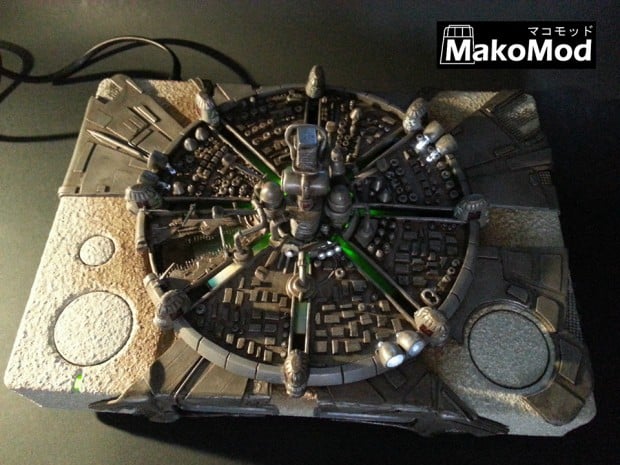 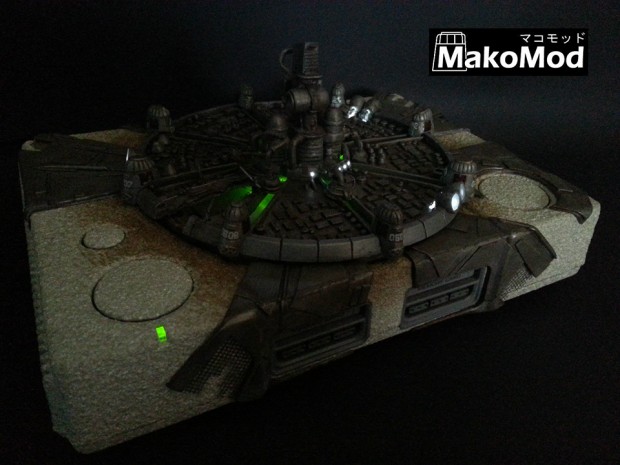 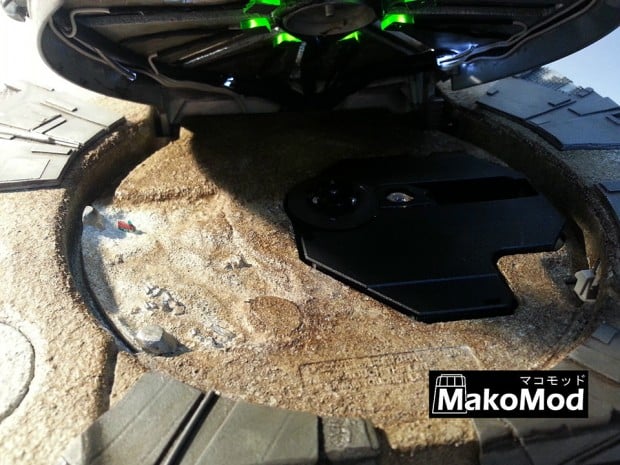 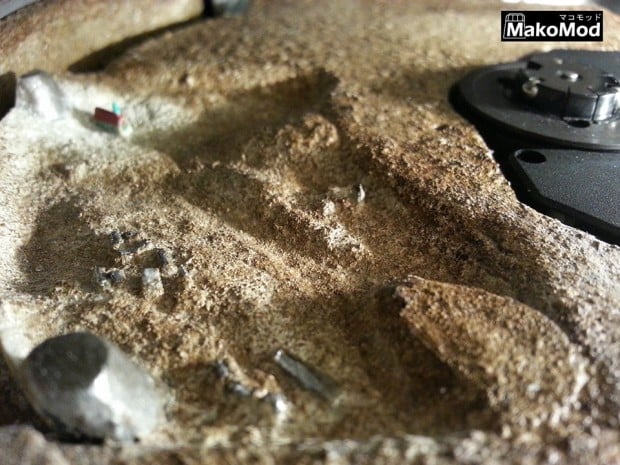 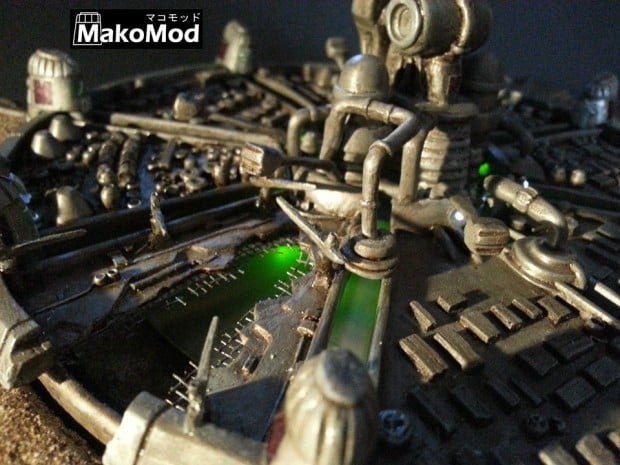 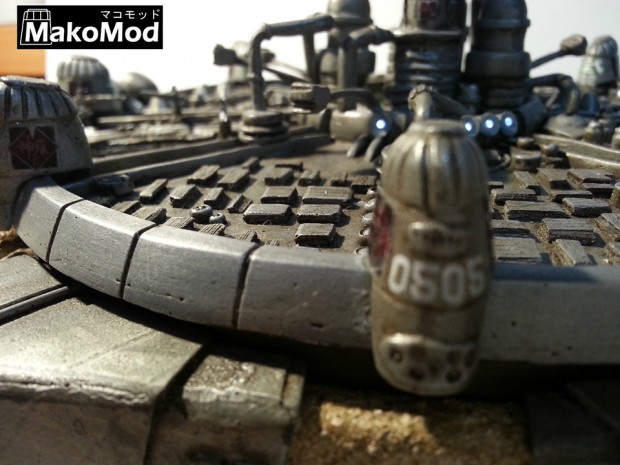 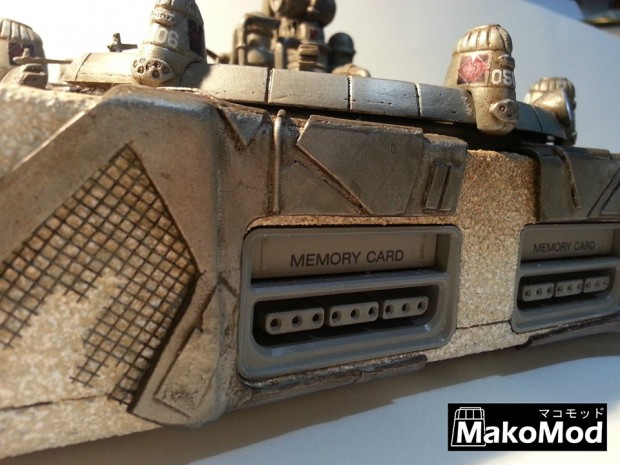 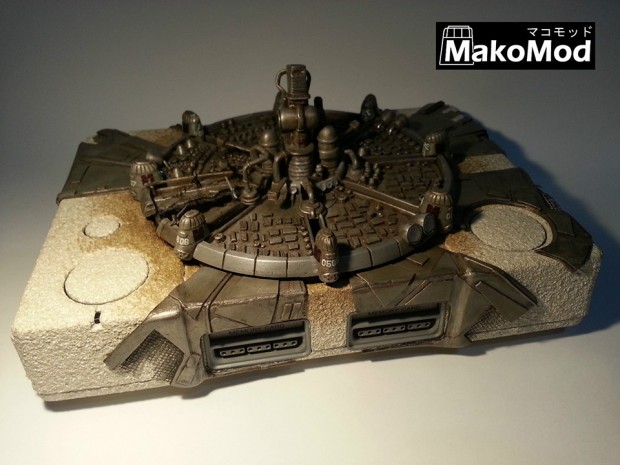 MakoMod is selling the console on eBay. As of this writing the bid is at €225 (~$255 USD)  with about a week to go. Socket a browser materia and head to MakoMod’s blog for his build log.