I’m surprised it took this long, but we’re finally about to get a Ghostbusters board game! Cryptozoic Games just launched a new Kickstarter for Ghostbusters: The Board Game and no big surprise here, its $250,000 funding goal has already been met, just a couple of days into the campaign. 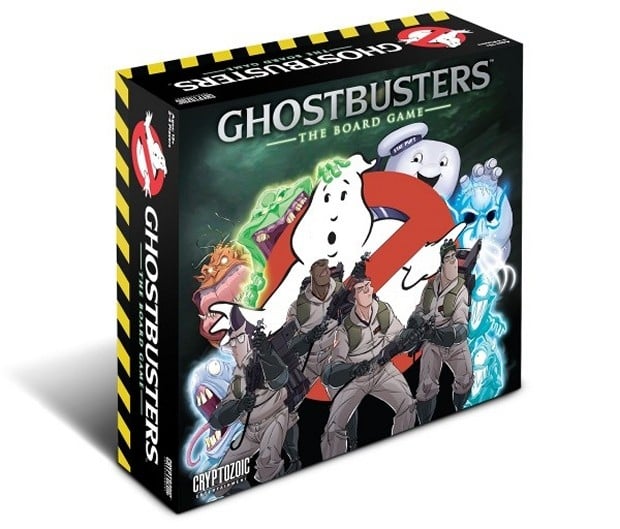 You get a lot of great stuff when you pledge, so it’s no surprise that so many people have jumped on board. Thematically, the game looks pretty good. You can play as Peter, Egon, Winston, or Ray. The game has scenarios that you can play through to achieve goals and the gameplay should last about 30 minutes to two hours. The game for 1-4 players, ages 15 and up.

It features illustrations and figures based on original artwork and designs by the artist for IDW’s Ghostbusters comic book series, Dan Schoening. It looks like a lot of fun. I especially like the miniatures, which should be fun to paint. 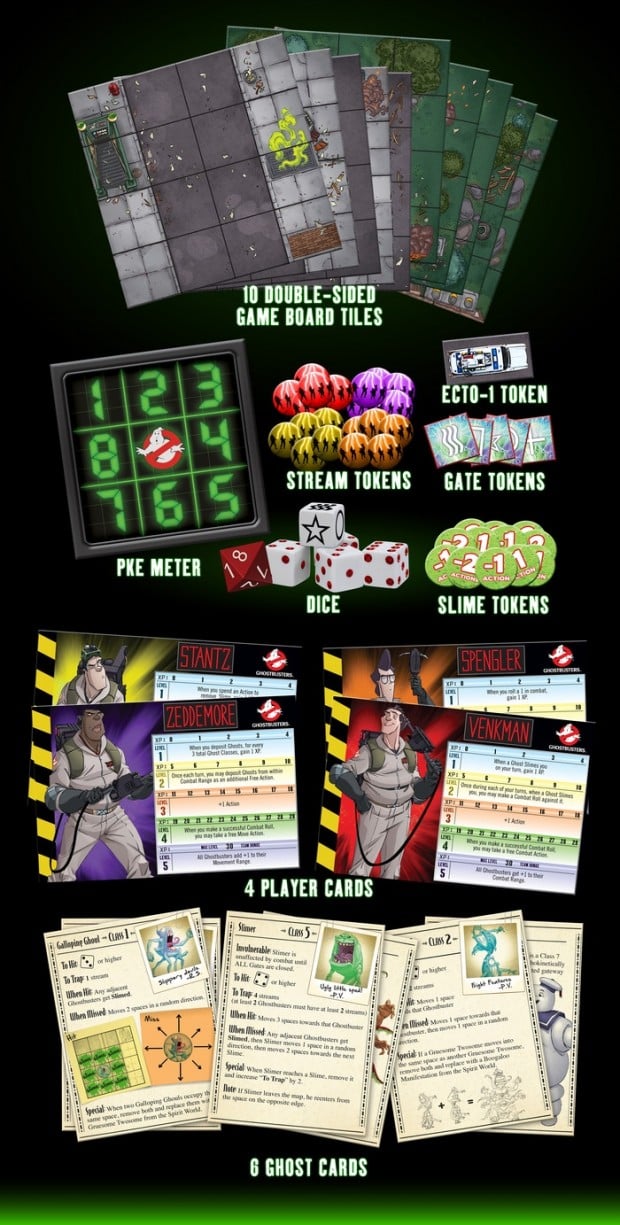 Pledge at least $80(USD) and you’ll get the base game, as well as any bonuses earned by hitting stretch goals.