Back in the day, I loved to read the Wheel of Time novels by Robert Jordan. Five or six massively thick books into the series they became rather tedious and I eventually lost interest. I’ve always meant to go back and give them another try. 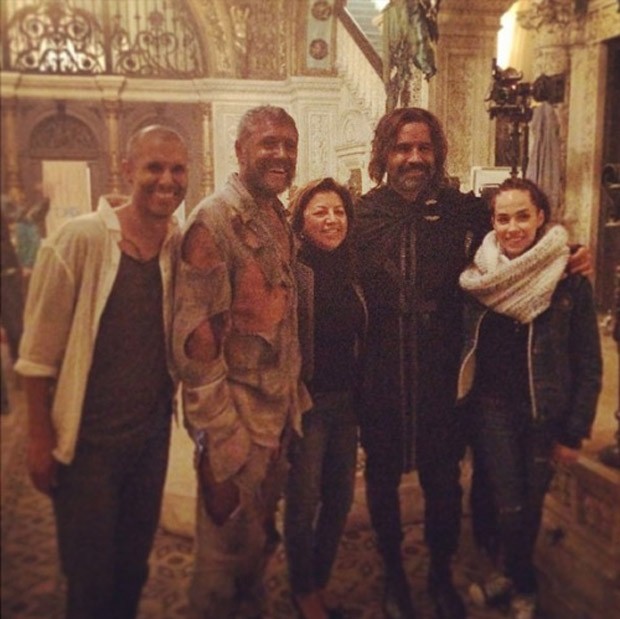 FXX aired what is apparently an unauthorized Wheel of Time series pilot and Robert Jordan’s widow is very angry. I’m rather bummed because I had no idea Jordan was dead. The show that aired on FXX was called Winter Dragon and was played on February 9 at 1:30 am – not exactly prime time. The low budget show had a short production schedule and for the time being you can watch a bootleg copy of the pilot on YouTube.

An actor named Max Ryan was in the show and played Lews Therin, a name anyone who has read the books will recognize. Surprisingly, Billy Zane was also in it.  A series this big certainly deserves better production values and authorization from Jordan’s estate.