Two of the most famous characters in the Nintendoverse are Mario and Luigi, the Super Mario Bros. Mario is one of those characters that is completely fixed to his outfit and grooming style. Without the overalls, moustache, and hat, Mario is a different person. It’s sort of like seeing Tom Selleck without his mustache; he just isn’t the same. Or Nick Offerman. 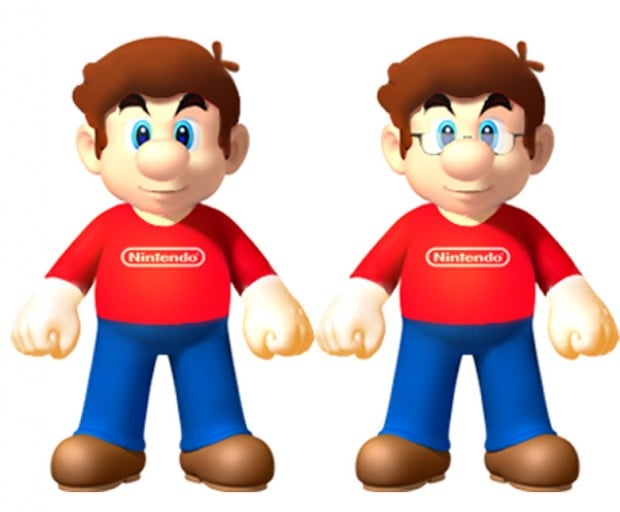 If you ever wondered what Mario might look like with a fresh shave, no hat, and different clothes, check this out. I wouldn’t even recognize Mario without his normal gear. 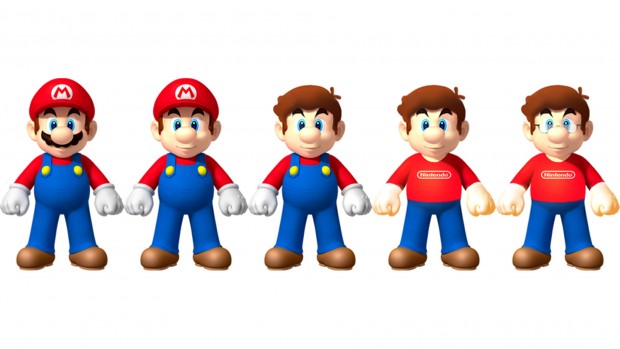 If Mario ever needs to slip out of the country on some sort of covert CIA mission, all he needs to do is shave and ditch the hat. He is completely unrecognizable. King Koopa would walk right by his nemesis. Though he might not want to wear a Nintendo t-shirt.