All Hail Megatron: What if the Decepticons won?

One of the things I always wondered about in the Transformers cartoons growing up was what would happen if the Decepticons won the war with the Autobots. I think the Autobots would all be destroyed if Megatron claimed victory. The comic book series All Hail Megatron envisioned just that, and now you can own the entire series, gathered into one amazing collection. 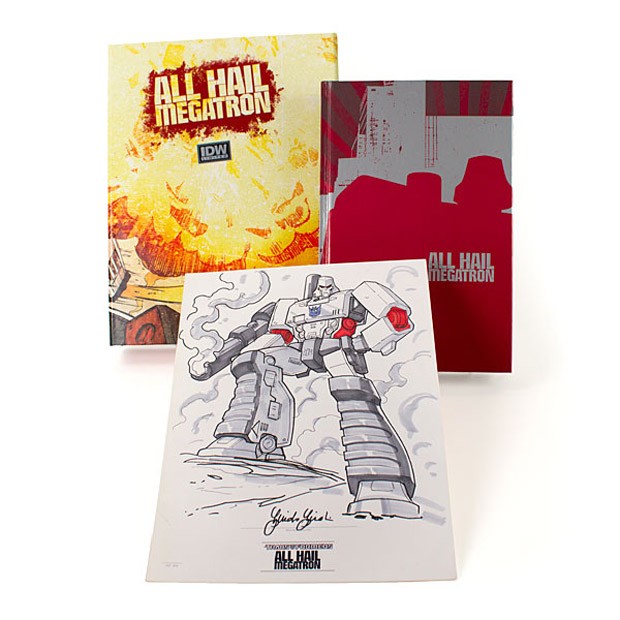 The 492-page hardcover Black Label Edition shows you what it would be like if the bad guys won. The 16 issue comic series follows the Decepticons as they take over New York City and bring the U.S. to its knees. 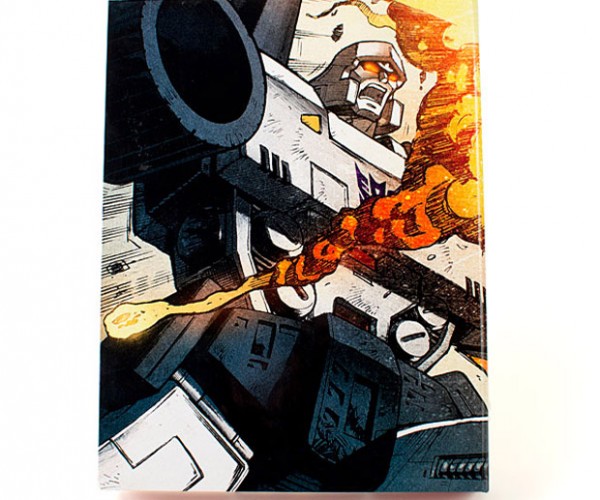 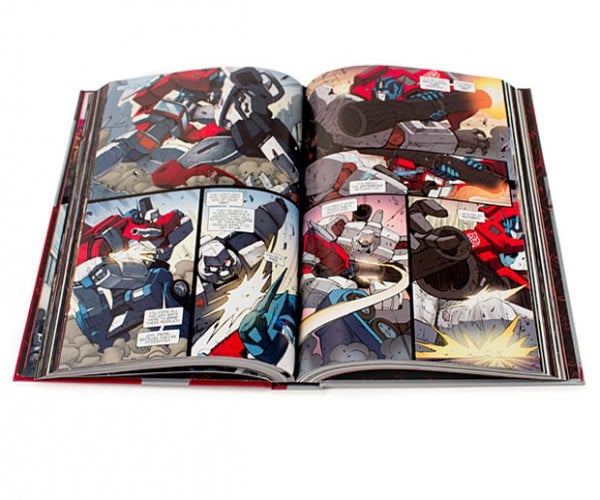 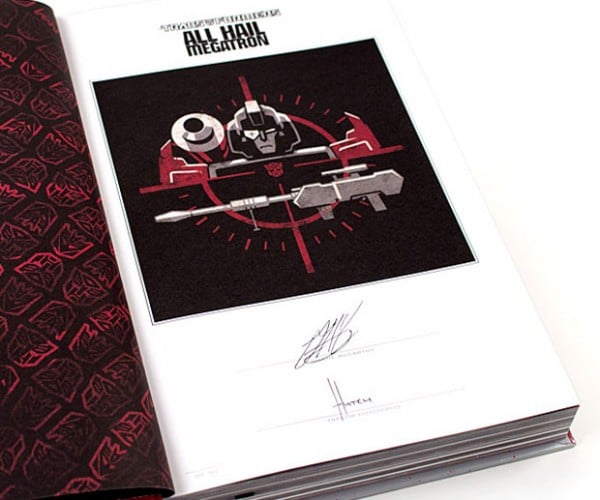 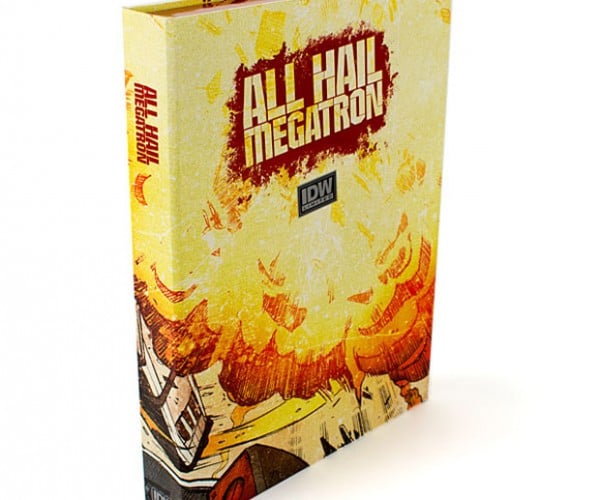 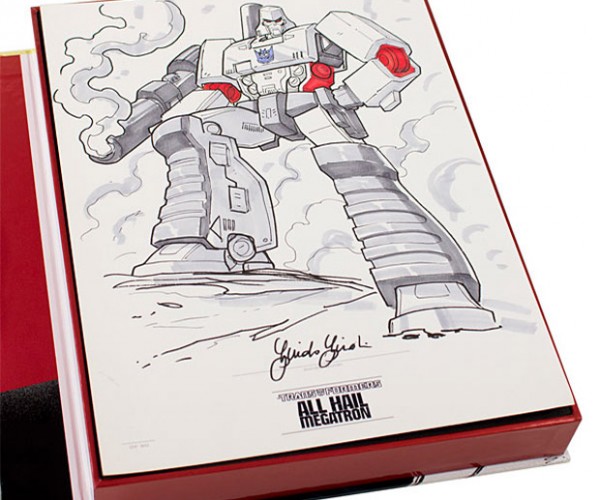 It’s pretty pricey at $249.99(USD), but it comes with something awesome inside. You will get a single hand drawn and signed sketch of something Transformers in the book from illustrator Guido Guidi. The sketches are all one-of-a-kind so you don’t know what you will get inside. It’s like a Transformers grab bag. You can get your copy at ThinkGeek now.