Amsterdam is going to get what its organizers claim is the world’s first air show made up entirely of drone aircraft. The air show will be held at the Amsterdam Arena in the “near future” and will be held in conjunction with the Netherlands Air Force and an event planning company called Fjuze. 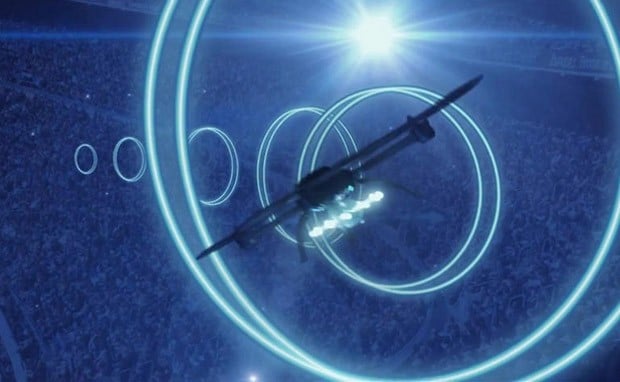 I’m not sure if the affiliation with the Royal Netherlands Air Force means there will be any military style drones or not. The video you can see here shows what appear to be quadcopter civilian style drones. The drones will be fitted with lights and projectors to make an interesting display.

Check out the teaser trailer to see what the show will offer. The show website describes the event as follows: “In this high-energy and explosive show, drones will take centre stage to bring a collaboration and fusion of music, video, projections, and special effects. Air allows you to experience a variety of ballet and battles, races and lasers, circus, illusions and most of all magic from hundreds of drones.”