These days, there are projectors small enough that you can easily mount them wherever you want. But the Beam smart projector provides an even more convenient option, because it screws into and gets power from E26 and E27 light sockets. 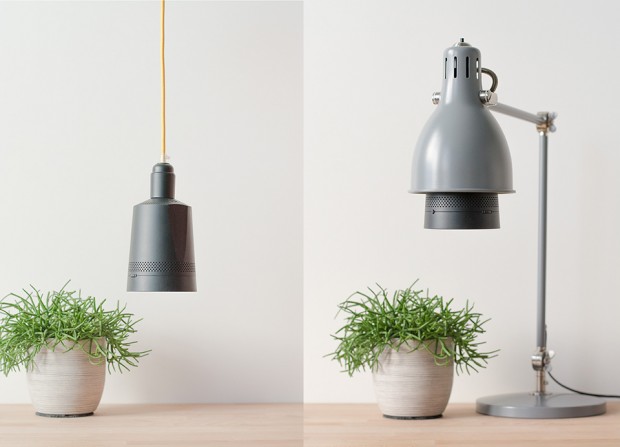 The projector does have a small flat side so you can leave it on a flat surface, but it won’t be as stable as when it’s screwed into a light socket. If you do choose to mount it in a socket, you can use it to project a virtual gaming surface onto your tabletop. 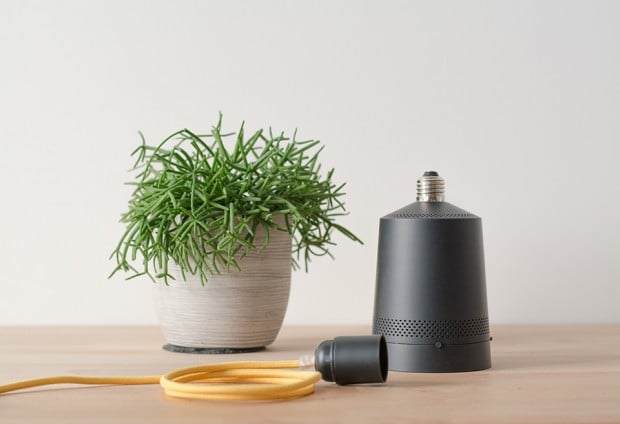 Aside from its unique mounting solution, Beam’s Android-based OS lets you automate the device with if-then macros. For example, you can have it turn on at certain times, open a specific program based on who’s nearby (or at least whose mobile device is nearby) and more. 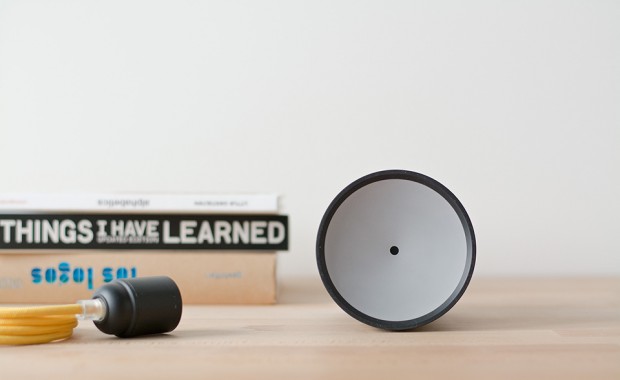 While it doesn’t have HDMI or USB inputs – which you won’t be able to reach when it’s screwed in anyway – the projector has Bluetooth and Wi-Fi connectivity. It will also have iOS and Android remote control apps. 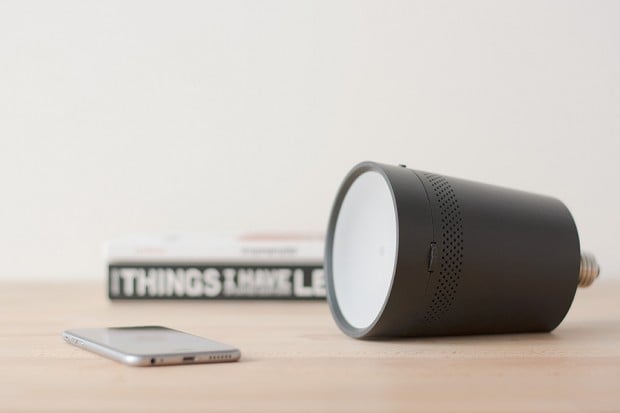 Sadly, Beam falls flat when it comes to the most important aspect. Its LEDs produce a respectable (for a pico projector) 100 lumens, but it can only project an 854×480 display and only has couple of tiny 2W speakers built in. That may change between now and when it’s actually released, but until then don’t expect this to be the center of your entertainment setup.

Pledge at least $369 (USD) on Kickstarter to receive a Beam smart projector as a reward.