Neill Blomkamp Says Alien Reboot will Be His Next Movie!

Any time I find out that they are rebooting one of my favorite sci-fi or action franchises, I get both excited and worried. I am excited, because I love those films, but worried because I fear they will suck ala the last three Star Wars films. We have some Alien news this week that has me very excited. 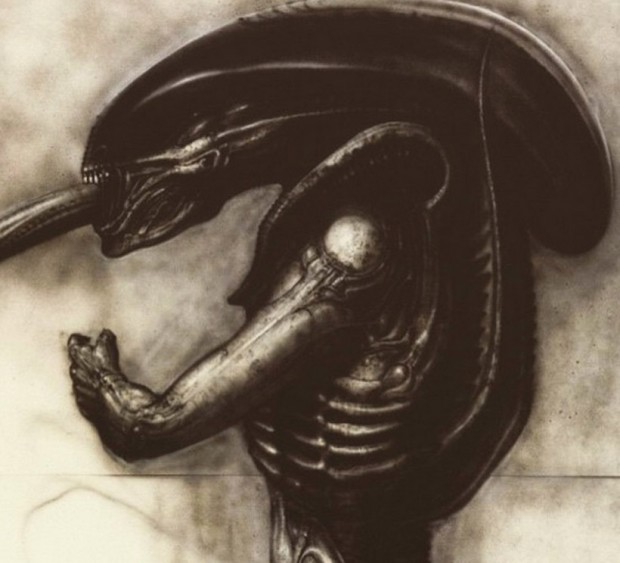 I make no secret of loving the Alien films, they scared the crap out of me growing up, but I watched them all multiple times. District 9 & Elysium director Neill Blomkamp has taken to Instagram where he posted concept art of a Xenomorph with a little blurb underneath that will have Alien fans jumping for joy.

The blurb simply says “Um… So I think it’s officially my next film. #alien” HELL YES! I wonder who will play Ripley in the reboot and if they will find Sigourney Weaver a part.

[via Dan Brooks via Nerd Approved]