If you liked using the Wii, the PlayStation Move or the Kinect, keep an eye on The Realm System. Like the Wii and PS Move, it has a pair of handheld motion controllers but it also has rubber resistance bands that are tied to a waist strap. Coupled with its software, the controllers allow for games and apps that measure and respond not just to your motion but to the amount of force you exert as well. 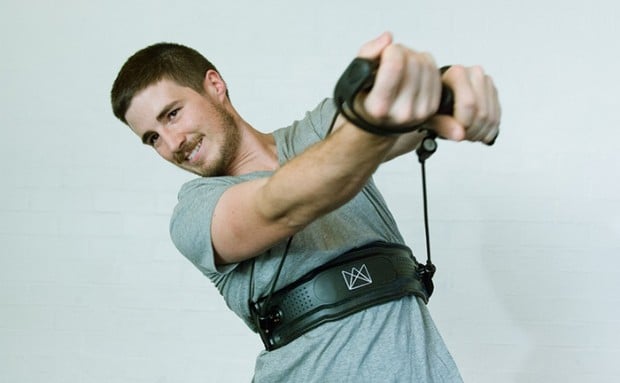 The Realm System comes with low, medium and hard resistance bands, so you can manually increase the difficulty of games or fitness programs. If you’re like me and you’d rather take it easy, you’ll be glad to know that the bands are completely optional since the electronics are in the handheld controllers. 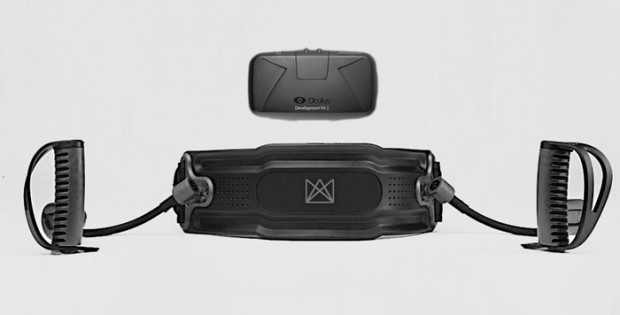 Forbes says The Realm System will soon have leg resistance bands, though it didn’t mention if there will be leg-mounted sensors or controllers as well.

The Realm System’s SDK is based on Unity and works with Windows, Mac and Linux. Right now it only has six demo games, but its inventors hope to get developer kits out ASAP to give end users more apps to use.

Pledge at least $199 (USD) on Kickstarter to receive one The Realm System kit as a reward. Keep in mind that the controller requires a webcam or a Kinect sensor to work and neither is included in the kit.