A lot of people will immediately think of Jason Momoa as Khal Drogo from Game of Thrones. I always think of him as Ronon Dex from Stargate Atlantis. However you think of him, he always plays a good badass on screen. One thing I didn’t realize about the coming Zack Snyder film Batman v. Superman: Dawn of Justice was that other super heroes would be in it. Snyder has teased a new picture of Jason Momoa in Aquaman garb. 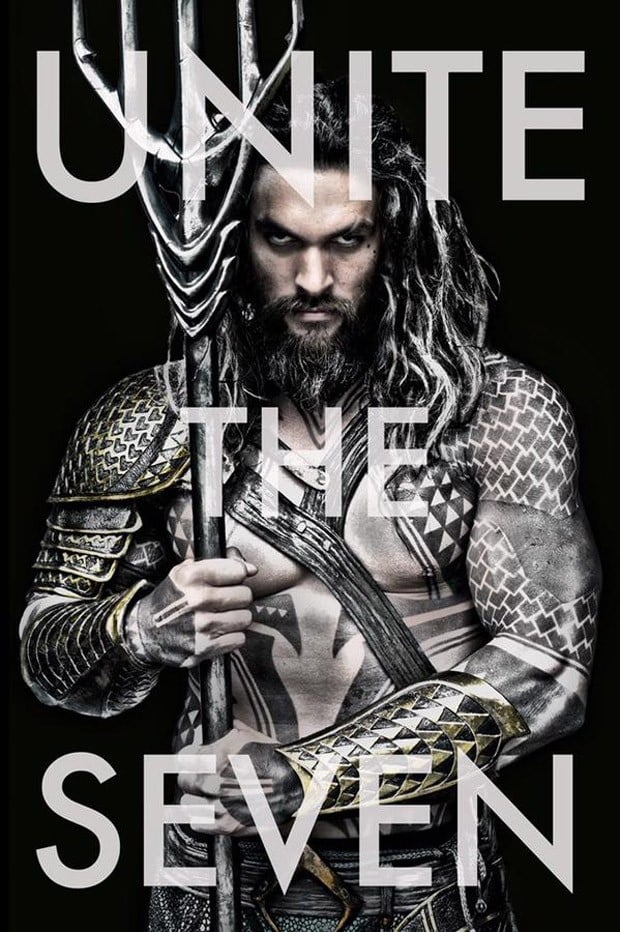 This isn’t the cheesy green and orange Aquaman that I remember from Saturday morning cartoons growing up. Momoa plays a bearded, tattooed Aquaman that looks mean as hell.

I’m definitely going to see this movie, but I am a little bothered by the fact that the two super heroes will fight. I never followed the comic books growing up, but they were always friends in the cartoons. Plus, Superman would totally dominate Batman, since he has superhuman powers, and Batman is a mere mortal with some cool toys.