One of the most iconic movies of the ’80s was The Karate Kid. Young me learned a lot from that movie. Beating the crap out of bullies was okay at a karate tournament for instance. Most importantly, I learned that waxing a car is as good as training in a dojo and there is no defense against the mighty crane kick.

If you want to relive some of your ’80s youth, you will want all of these Funko Karate Kid action figures. There are several of them including Daniel in his uniform for the tournament and while painting a fence. Mr. Miyagi is featured in his brown bonsai tree tending outfit. 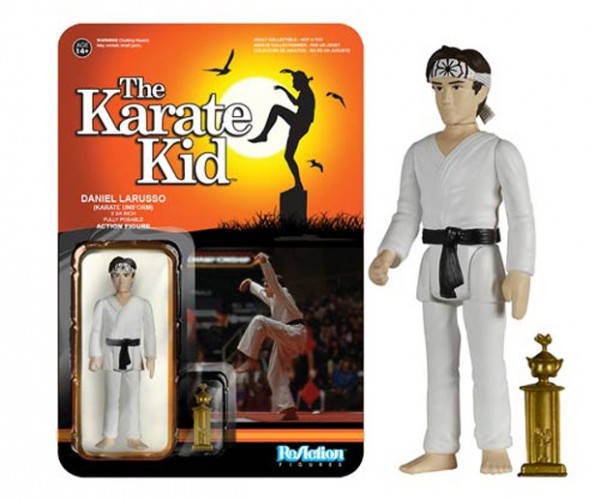 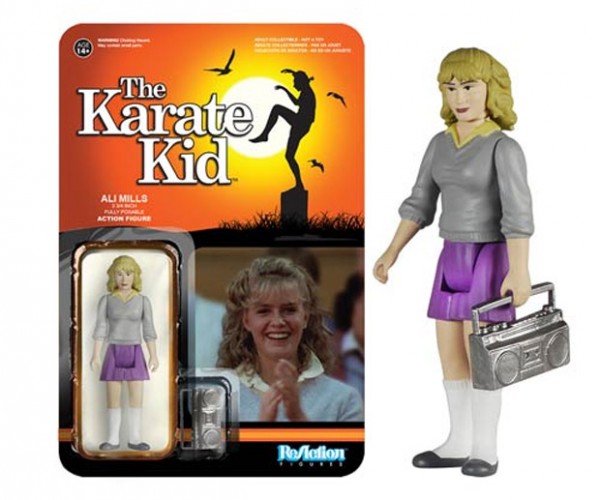 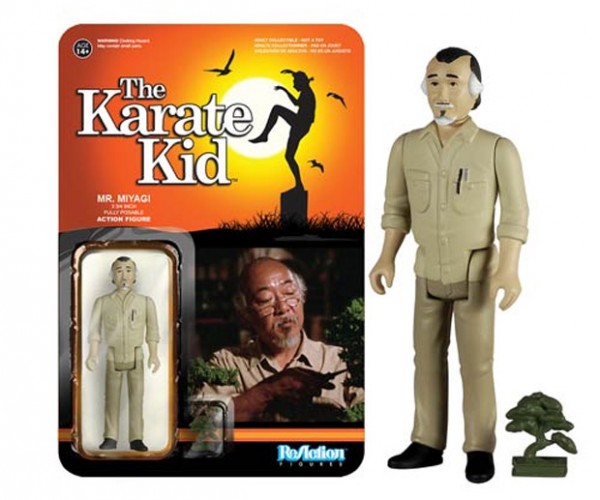 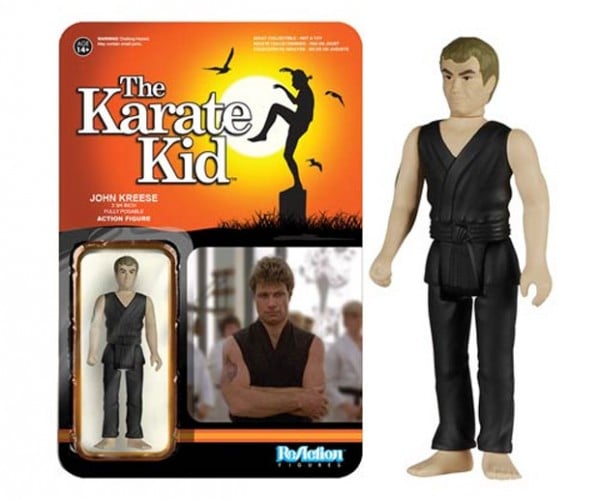 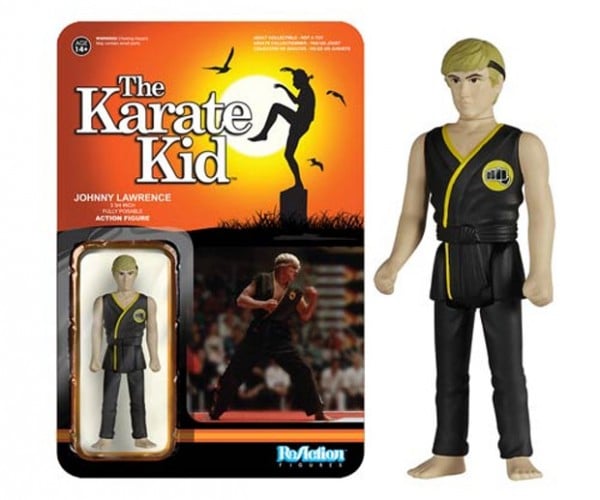 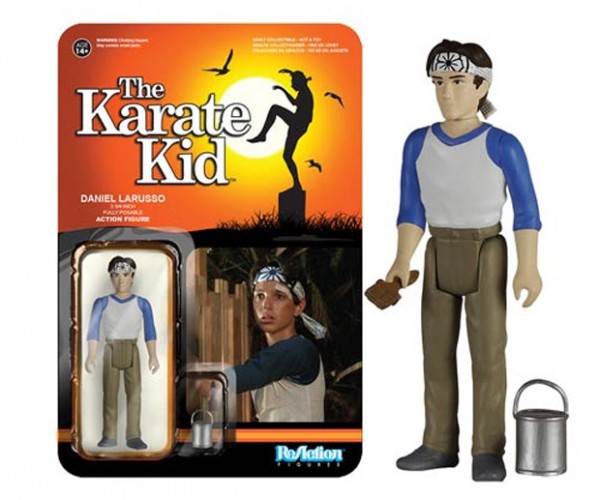 Ali is there with her boom box along with the evil Cobra Kai teacher and Johnny with his evil leg sweeping ways. Each of the action figures costs $9.99(USD) over at Entertainment Earth, and will ship in April 2015.