Have you ever encountered a situation that made you wish you had six screens stuck together in a cube? Yeah? You live a strange life. But what’s even stranger is that there’s now such a device. Cuberox is a 4 cubic inch ARM-powered Linux computer with six monochrome 16×16 screens. 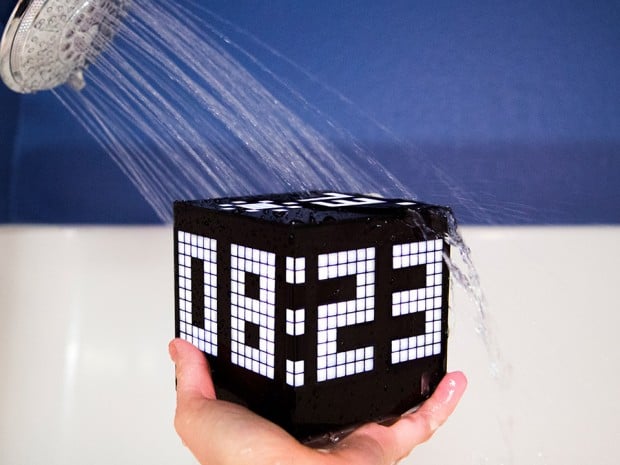 Each of the Cuberox’s screen can run a different application or show a different display. Aside from its screens, Cuberox also has a 454Mhz ARM CPU, 64MB RAM, a 4GB SD card for storage, a dustproof and waterproof construction, a 7800mAh battery, an accelerometer and Bluetooth and Wi-Fi connectivity. 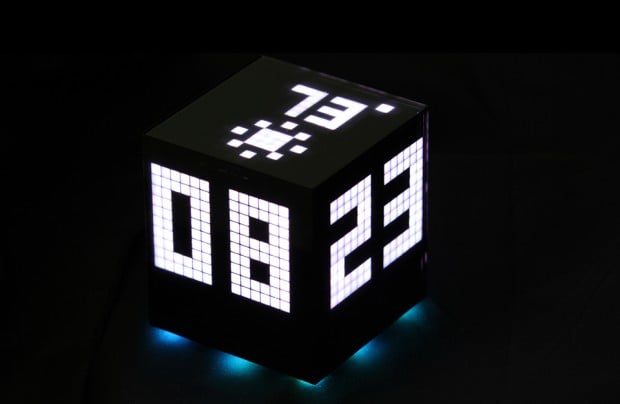 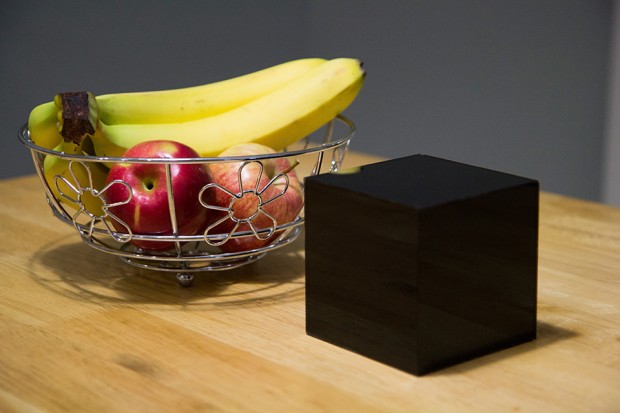 Its makers will release a companion app for iOS and Android to manage and download new Cuberox apps. Interested developers can wait for the Cuberox API or start prototyping now on node.js, since the Cuberox’s apps are written in JavaScript. 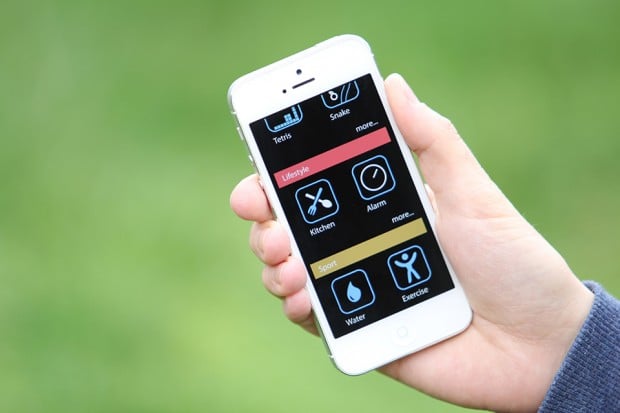 The Cuberox will come with a multipurpose stand. The stand serves as the Cuberox’s wireless charging station, but it’s also an RGB LED lamp and a Bluetooth speaker. 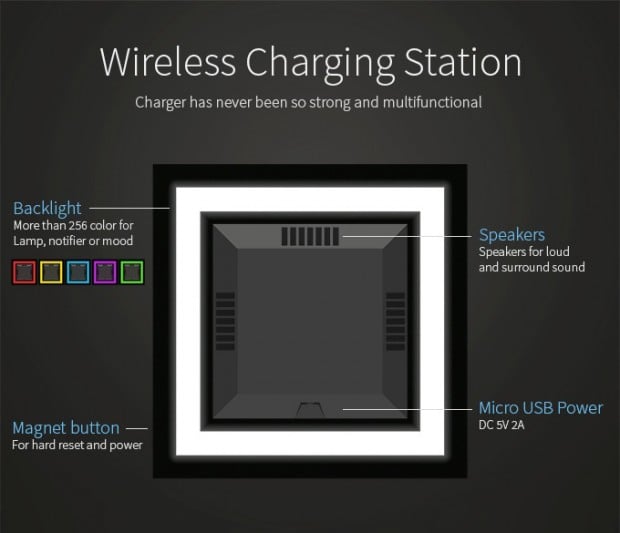 Watch the video to see sample uses of Cuberox:

Pledge at least $199 (USD) on Kickstarter to receive the Cuberox and its stand as a reward. Or put another way, you’ll get a wireless charger, a Bluetooth speaker, multicolored lighting, plus a black cube.