Thanks to Iron Woods Shop, you won’t need to sacrifice your body to cosplay as Alphonse Elric. The shop makes this badass wearable suit of armor in the style of Al’s proxy body. They’re not asking for a Philosopher’s Stone either. $3,000 will do. 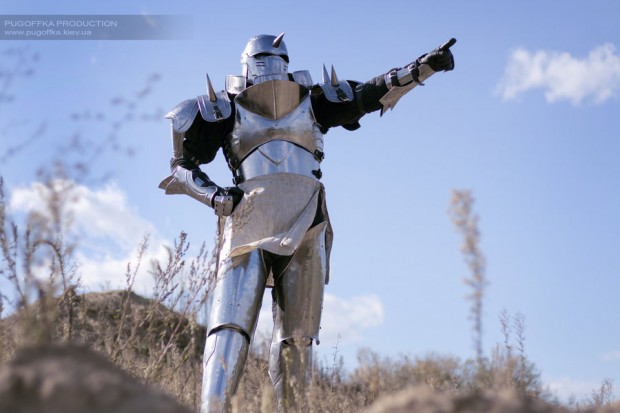 A closer look reveals that it’s not quite as imposing as Al’s body –  the rest of the armor seems smaller in proportion to the helmet, which is the opposite of the original armor – but that could be deliberate on Iron Woods Shop’s part. Because as it is, the steel and leather costume already weighs about 49lb. and fits best on a 6ft. body. I’m not even going to complain that Al’s feet aren’t included. 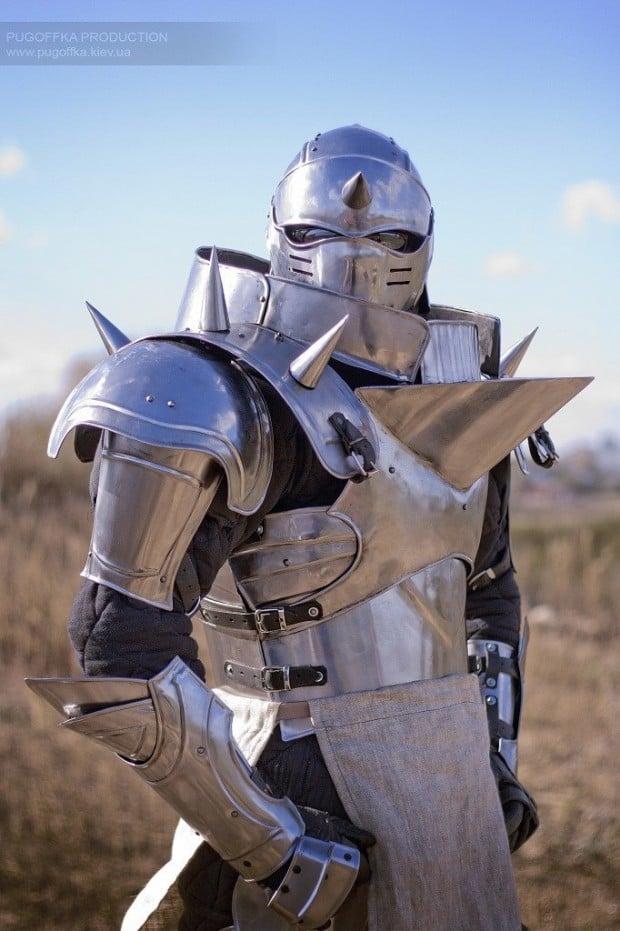 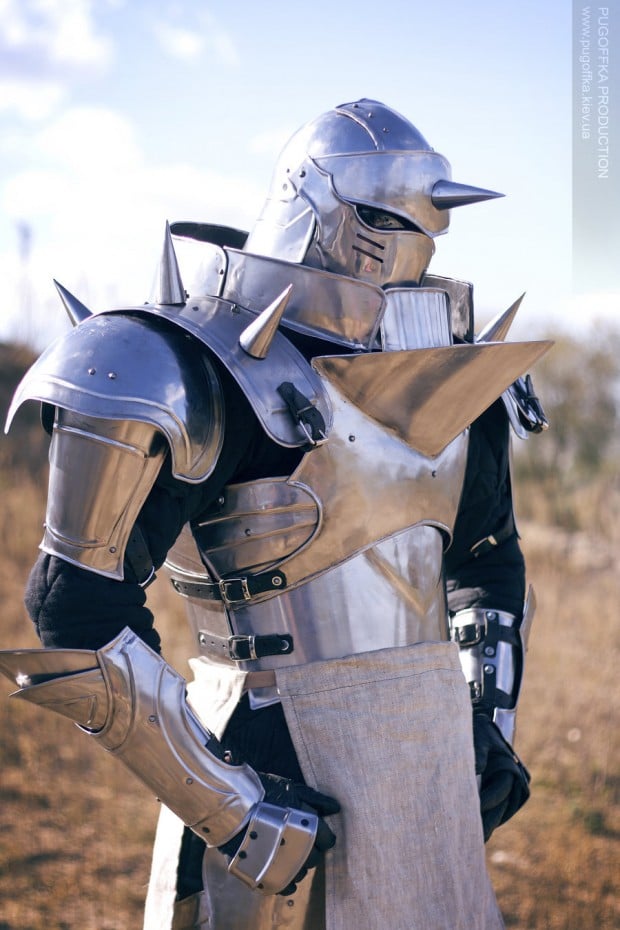 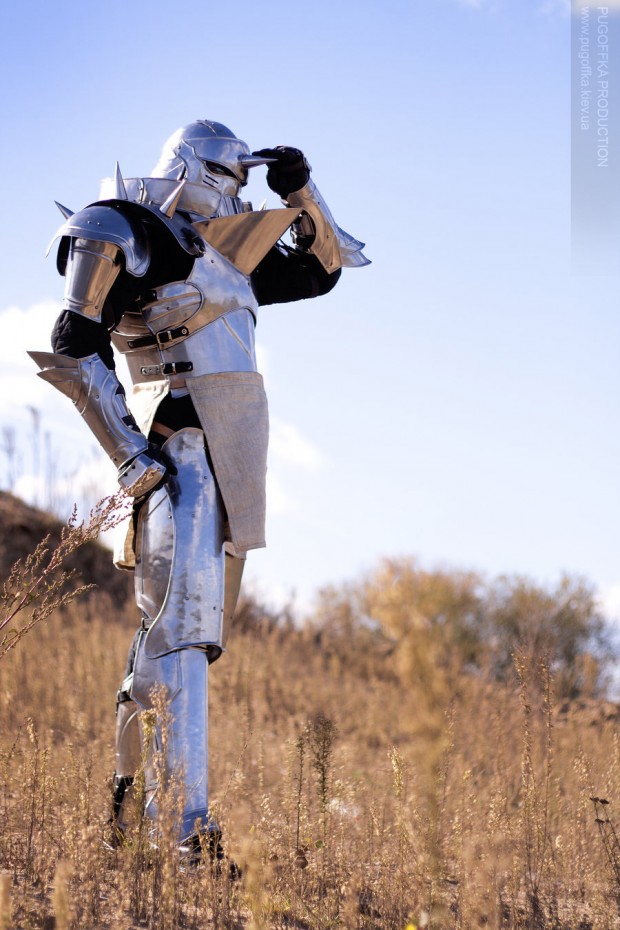 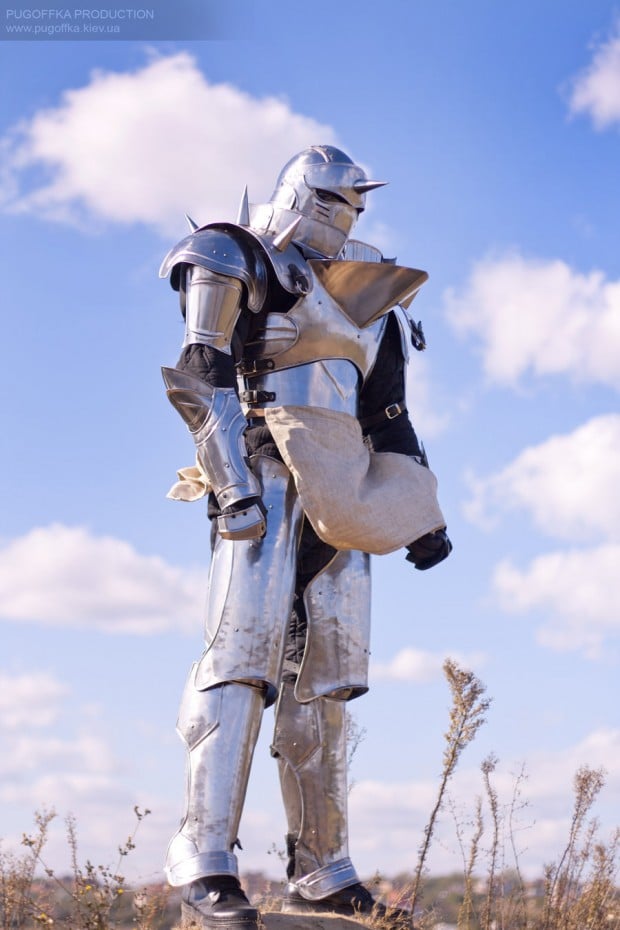 Transmute this link into Iron Woods Shop’s Etsy page to order the armor.