Adam Savage is always working on some kind of cool project. The man never seems to slow down. For a recent feature on Tested, Adam designed and built an impressively accurate replica of the hedge maze from Stanley Kubrick’s The Shining. 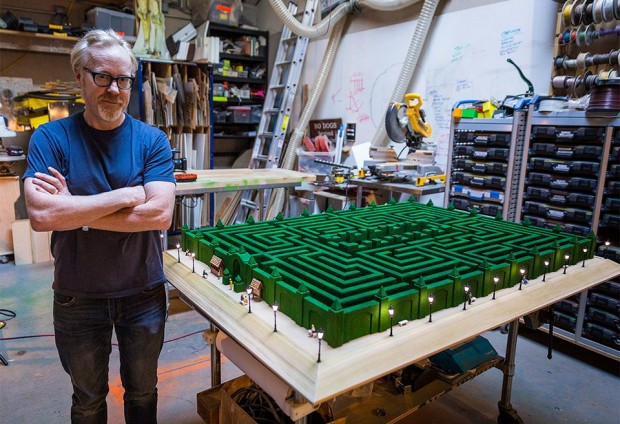 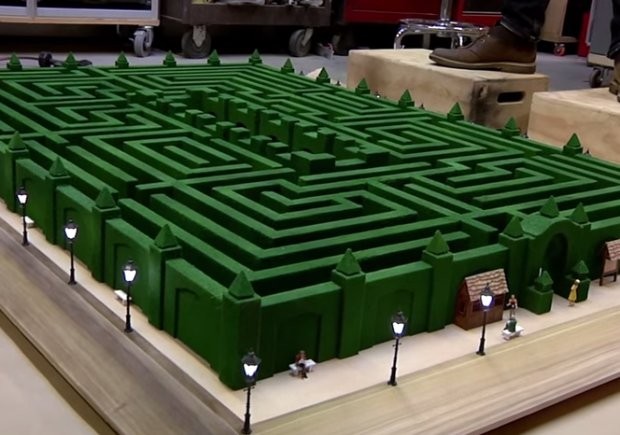 The maze model from The Overlook Hotel is only seen briefly in the movie, but Adam still managed to use reference screenshots from the film to painstakingly recreate it. The finished product took him nearly a month to build, and looks pretty accurate to me – he even included some tiny figures to help bring it to life, and every little hedge surface has been hand-flocked.

As usual, Adam takes a project and knocks it out of the park. It makes me want to watch the movie again. 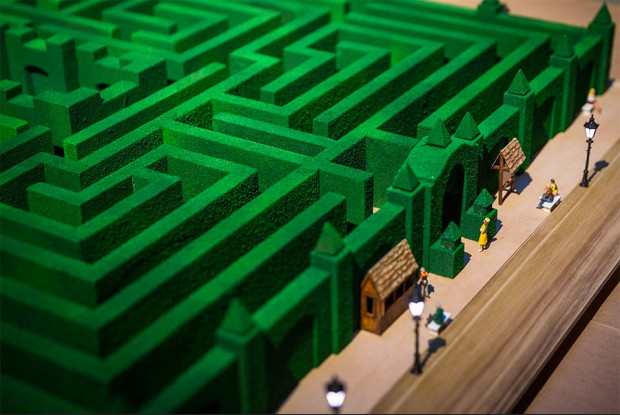 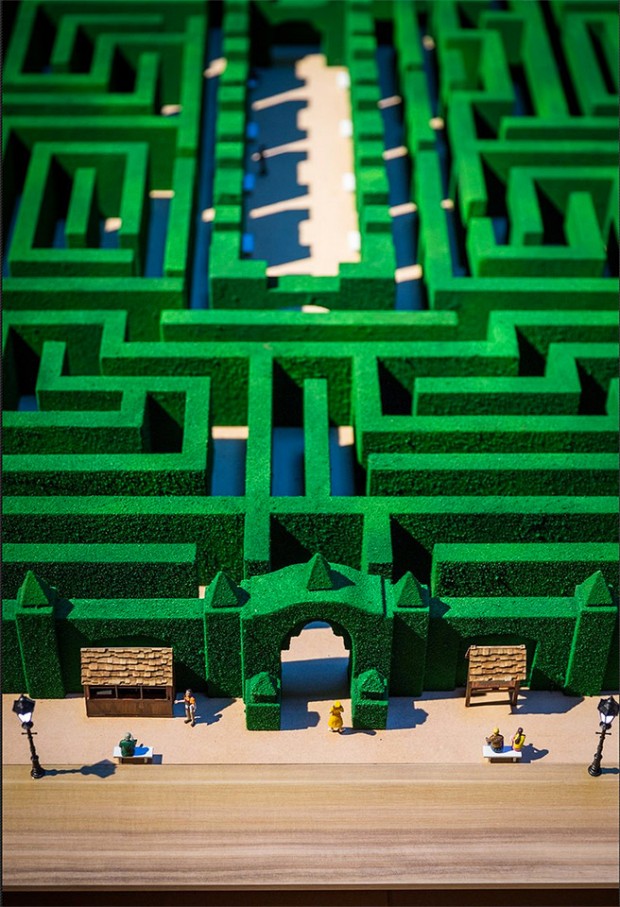 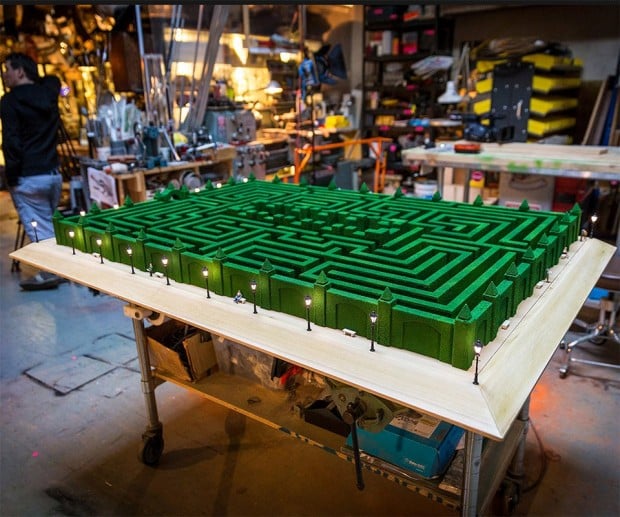 [via Tested via Laughing Squid]