If the proliferation of drones had you crafting tinfoil hats by the dozen, you’d better set up an aluminum mine. Drone and camera maker Aeryon recently revealed the HDZoom30, a drone-ready camera that lets operators effortlessly take clear pictures of unwitting criminals (and then some) even from 1000ft. away. 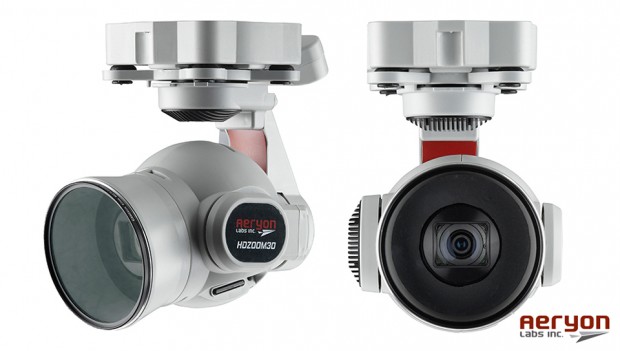 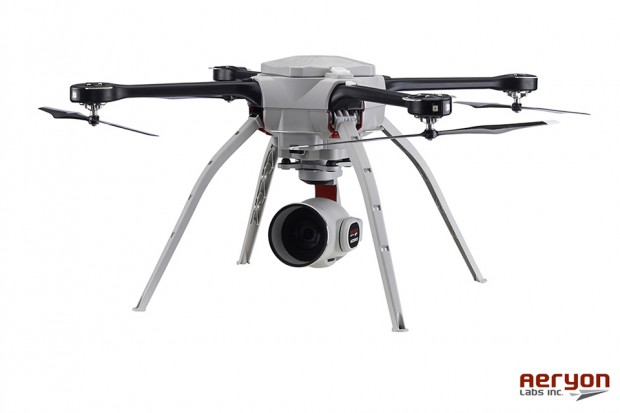 The second image above shows the camera mounted on Aeryon’s SkyRanger drone. The HDZoom30 weighs just about 1lb. and has a 20mp image sensor, 30x optical zoom and up to 60x digital zoom. It also has a 3-axis gimbal and weather-resistant construction. Check out the demo video to see the HDZoom30’s creepy capabilities:

Damn. Aeryon says the camera is aimed at law enforcement and inspection purposes. As much as we’d like it to stay that way, we all know how fast technology spreads and trickles down. Start duck-facing at the sky kids, you never know who’s watching.

[via Aeryon via Emergent Futures]