We’ve seen a BMO toy with a LEGO case and another one that appears to have a wooden case. Mike Barretta’s take on the living console has a 3D printed case and buttons. That’s right, this BMO works much like a Game Boy in that you use the buttons on its body to play. 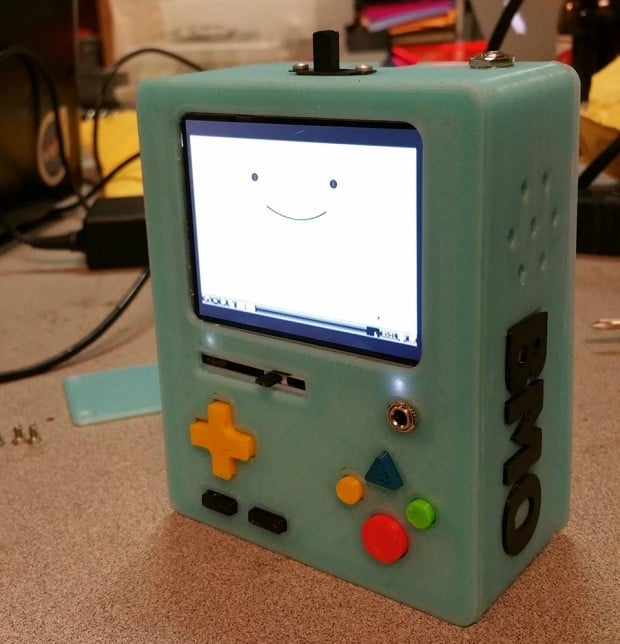 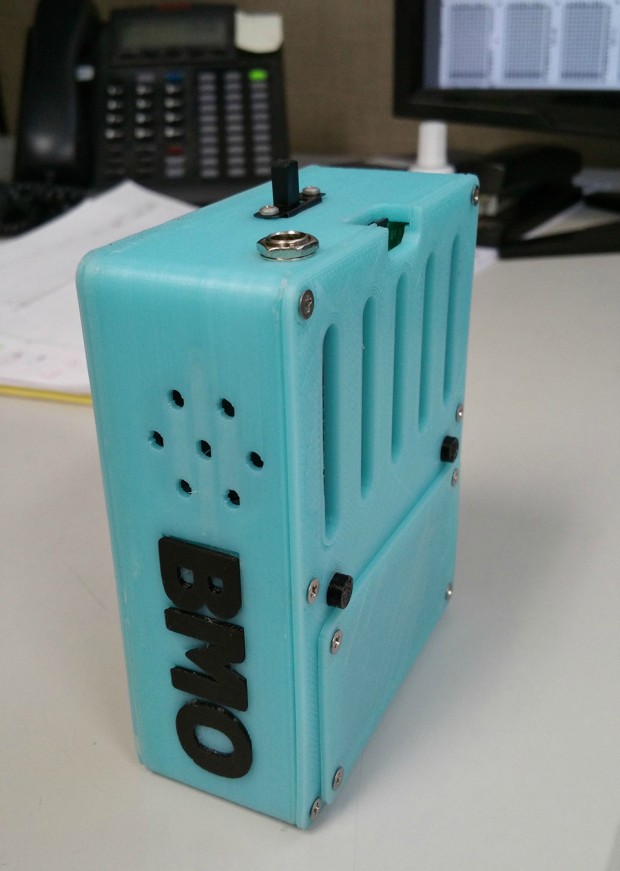 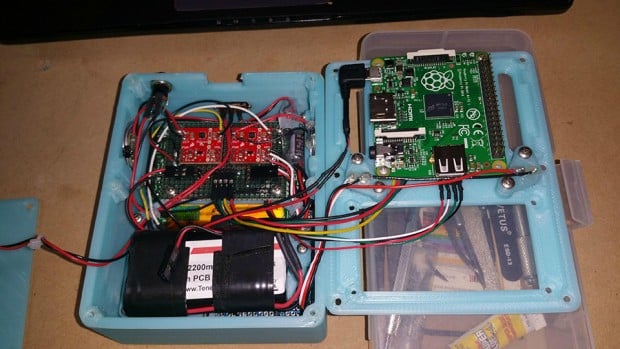 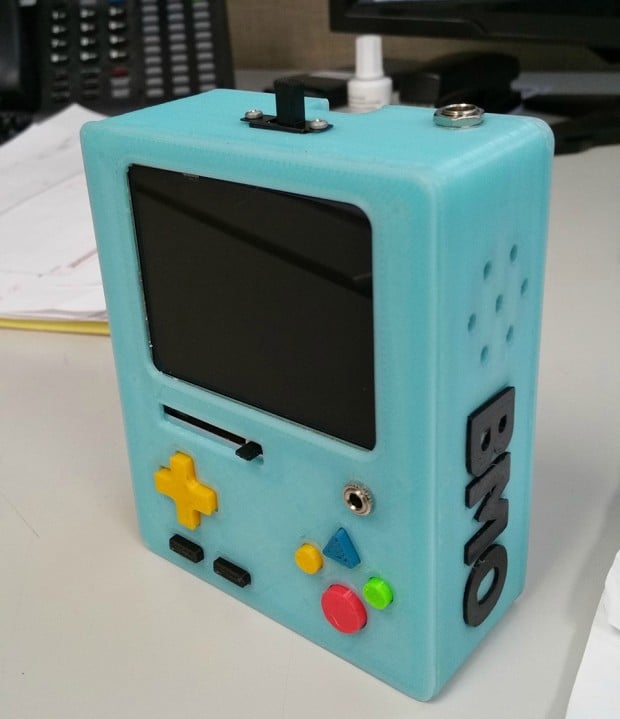 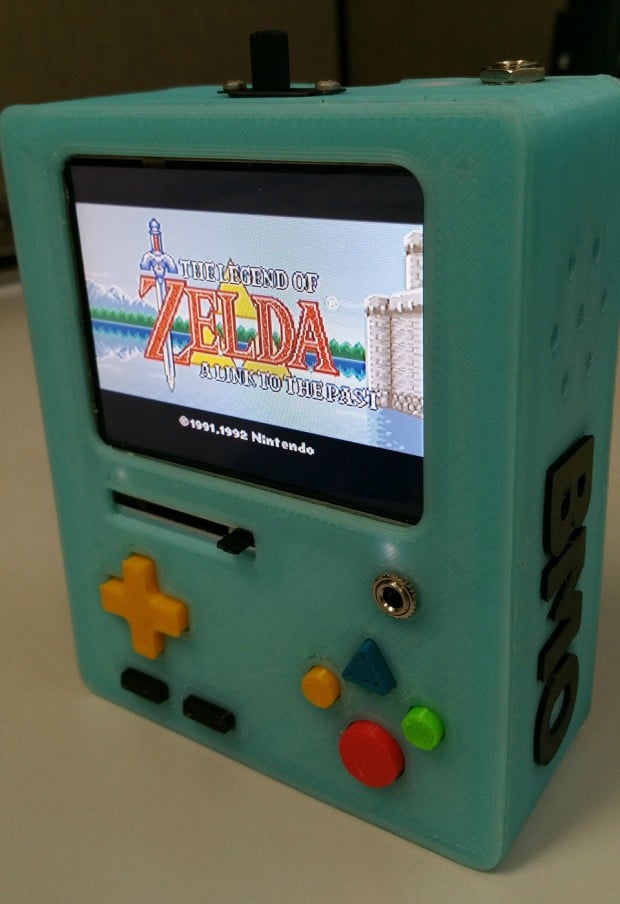 Who wants to play video games? Head to Mike’s Thingiverse page to download his custom BMO 3D files. Mike also left links to his parts list and build log on that page, so be sure to thank him for his meticulous generosity.