I stopped carrying a wallet in my back pocket years ago. I didn’t do it for some sort of anti-pick pocketing scheme, I just hated sitting on a wallet every day. I started with a normal wallet in my front pocket, but that was bulky and uncomfortable. After going through countless different wallets, I settled on a super thin hard shell wallet called the Flip Side and have carried that wallet for years and years now.

That wallet is scratched up and beat up from years of abuse. My wife is always trying to get me to buy a new one but I won’t give it up. I have now found a wallet that would definitely make me shed that beat up Flip Side and it’s called the CloverWallet. 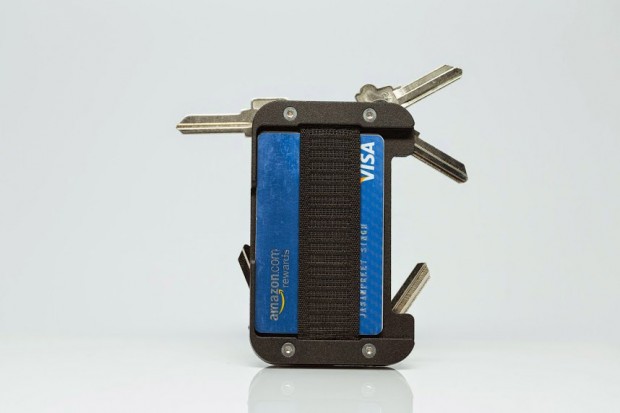 The CloverWallet is suitably thin for front pocket carrying and its very minimalist in design. The most awesome part about it is that not only can the CloverWallet carry my credit cards and cash; it has special slots on the backside to carry up to four keys and the keys flip out for use. That means the CloverWallet will help me go even more minimalist, I can ditch that big ring of keys that drives me nuts. 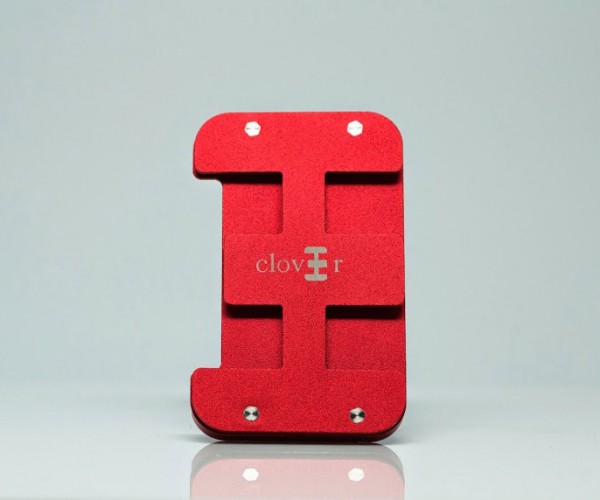 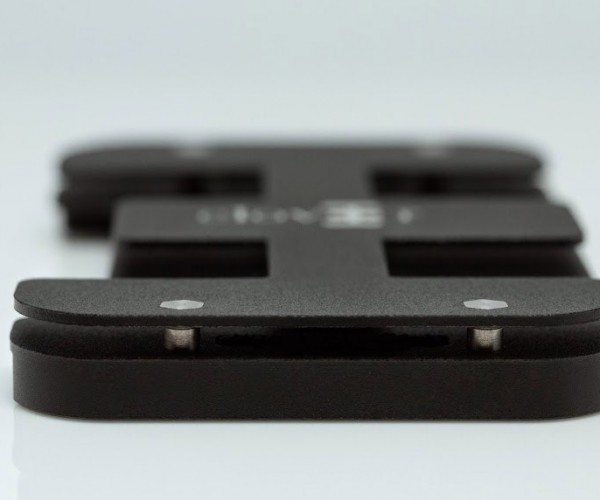 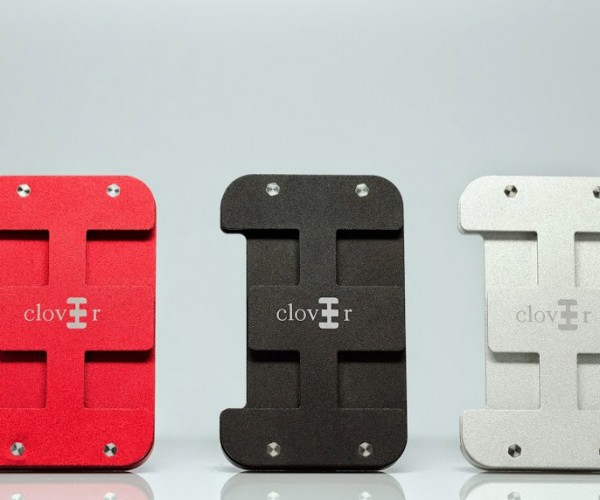 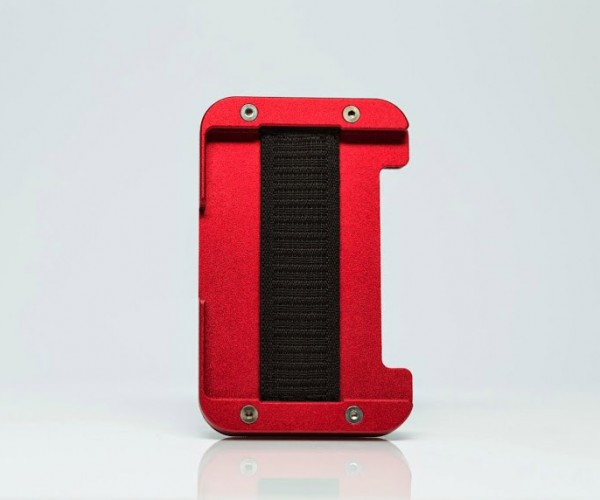 On March 13, CloverWallet will launch on Kickstarter to raise funds for production. I’m not sure how much the wallet will cost, but if it meets its funding goal, I think I have found my new wallet.