Growing up, a breakfast staple at my house was Cap’n Crunch. I’m not talking that disgusting peanut butter flavored variety. I’m talking Crunch Berries with the fruity balls of sweetness that would hop you up on a sugar high in a few spoonfuls. I had to put a beatdown on my brother more than once for picking all the round colored crunch balls out of the cereal and leaving the bastard squares behind. I think I was quite justified.

This was well before you could buy boxes that only had crunch berries inside. Taco Bell (of all places) has a new treat for Cap’n Crunch fans that sounds awesome. 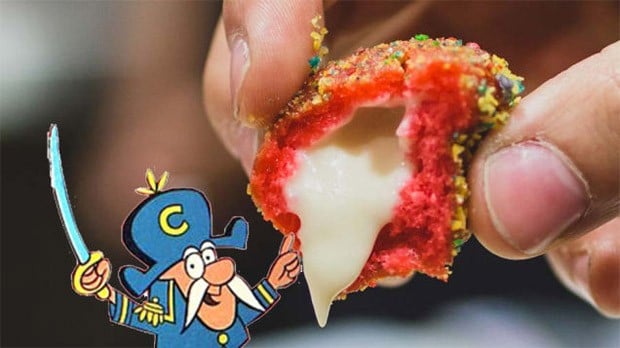 Cap’n Crunch Delights are deep-fried, cream-filled donut holes rolled in crumbled up bits of Crunch Berries. Buying cream-filled balls from Taco Bell is a bit disturbing to think of, but damn if these don’t look tasty. 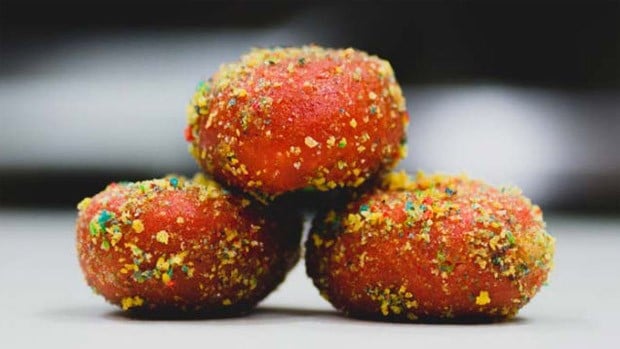 They almost sound like something Chef would cook up down in South Park. Sadly, these things are only available in certain Taco Bell locations in Bakersfield, California. Hopefully, these will break wide at some point.

[via Foodbeast via Kotaku] 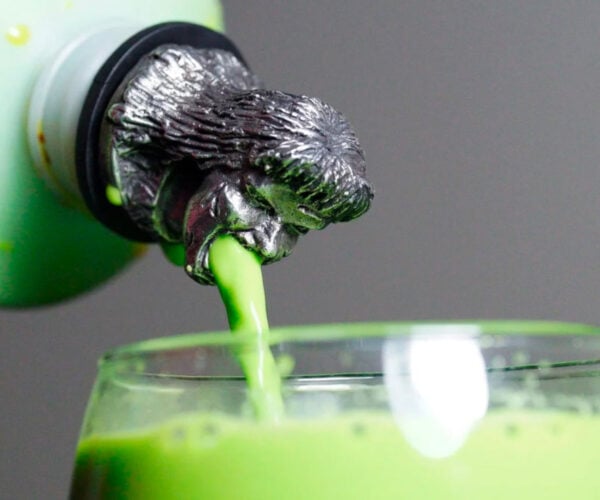