Donate $10 and You Could Hang Out with Iron Man

The most awesome $10 you’ll ever have could be sitting in your bank account. Because that could be enough to get you to Los Angeles, where you and a friend will spend a day with none other than Robert Downey Jr. You’ll have breakfast with him, go on a helicopter tour of LA with him and even walk on the freakin’ red carpet with him at the premiere of Avengers: Age of Ultron. Best of all, you’ll be helping kids in the process. 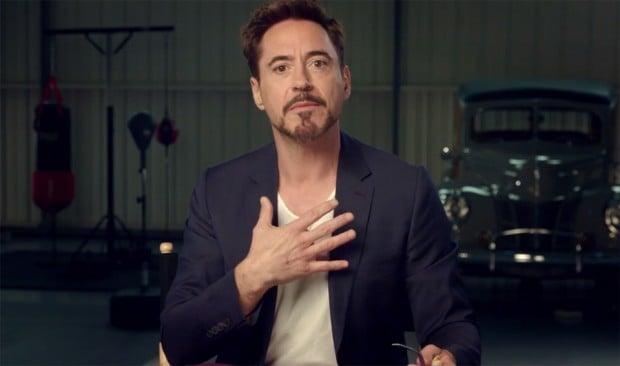 Robert Downey Jr. teamed up with the online charity auction Omaze for this once-in-a-lifetime offer. All of the proceeds will go to Julia’s House, a hospice in England that cares for terminally ill children.

There are also limited guaranteed rewards for higher donation amounts. For instance, you can get a replica Iron Man suit signed by RDJ if you donate $25,000. And if you donate at least $50,000, you can pick from two awesome rewards: either you and nine of your loved ones see an advanced private screening of Avengers: Age of Ultron or you’ll get to meet RDJ on the set of Captain America: Civil War. Sweet! But again, a donation of at least $10 (USD) is enough to earn a chance for the grand prize. So head to Omaze and donate now.