Despite being over 10 years old, World of Warcraft is still one of the most popular MMO games on the planet, even if it might not be quite as popular today as it used to be. One of the things that gamers tend to do in the game is simply spend time mining for gold to buy better virtual stuff. 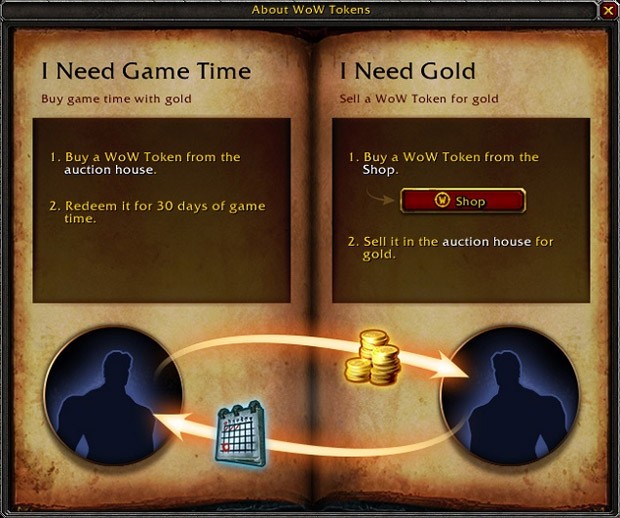 Blizzard has now announced a new scheme that will let players fund their gaming passion using the virtual gold they mine in the game. Using that virtual gold, players can buy WoW tokens from the auction house. Those tokens can then be redeemed for 30 days of game time.

This new feature makes mining gold and playing WoW a self-fulfilling prophecy. Players can mine gold to pay for game time to mine more gold.