Big Trouble in Little China Pop Vinyl Figures: The Check is in the Mail 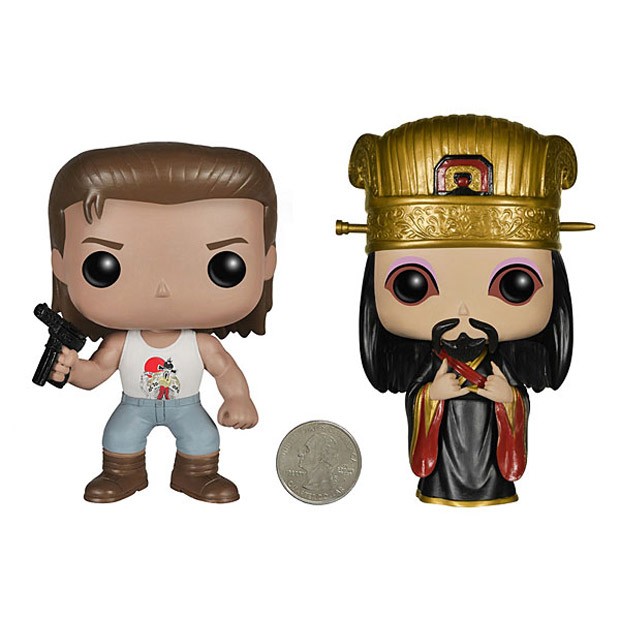 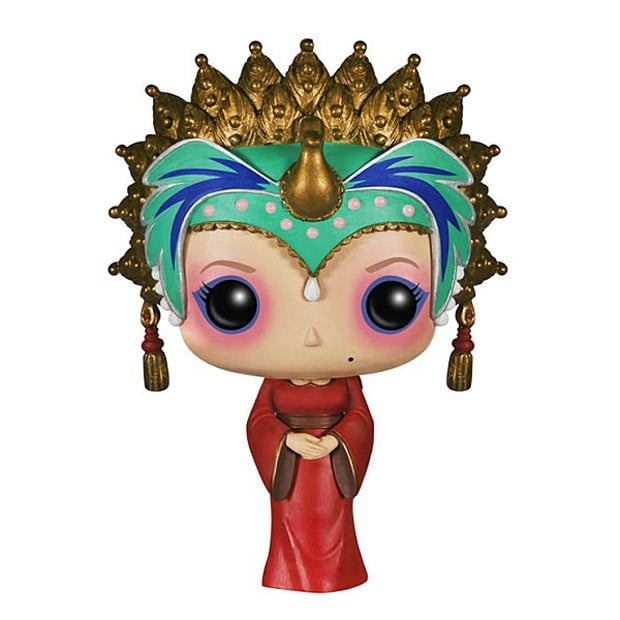 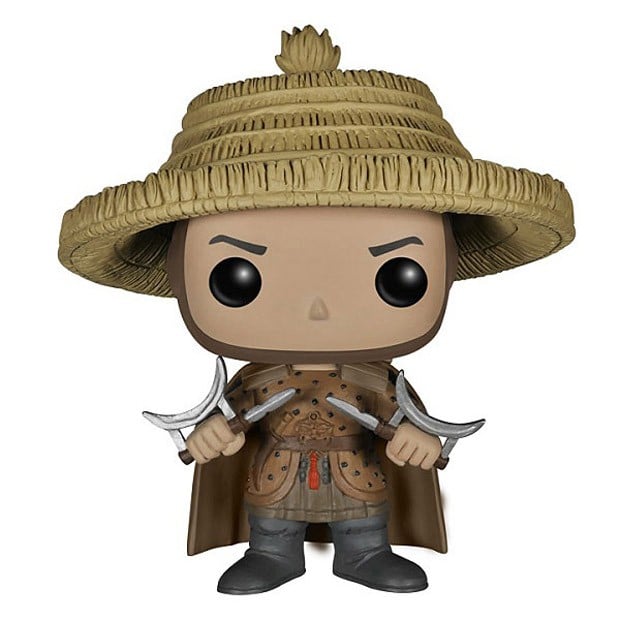 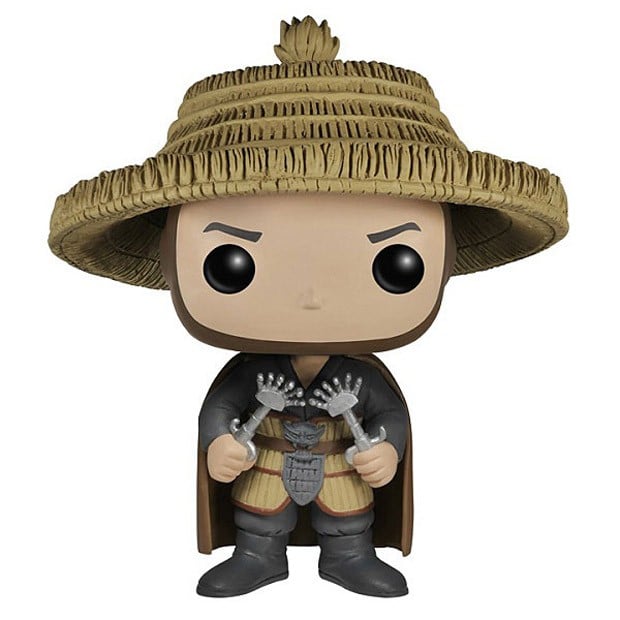 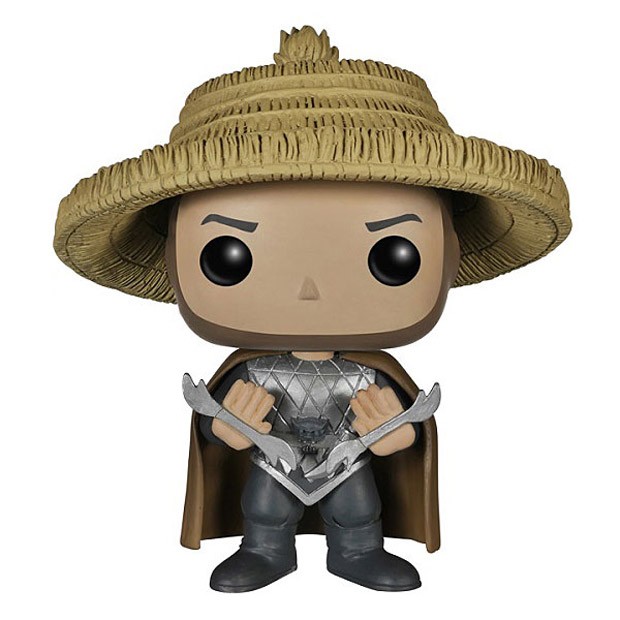 Each of the action figures is 3.75-inches tall and is officially licensed. You can pick up all of them at ThinkGeek for $9.99 each. I have to watch this movie again tonight after seeing these. I live by Jack Burton’s creed: “I never drive faster than I can see. Besides that,it’s all in the reflexes.”