Last month Redditor Olivier-FR garnered tons of karma and Internet love when he shared his custom made Millenium Falcon quadcopter. Now he strikes back with a TIE Interceptor build. 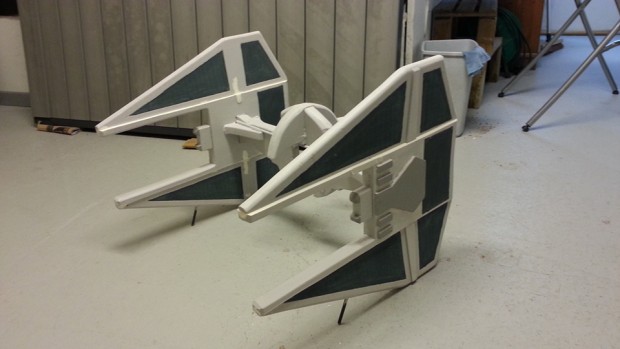 Olivier used the same materials and quadcopter parts that he used on his Millenium Falcon. 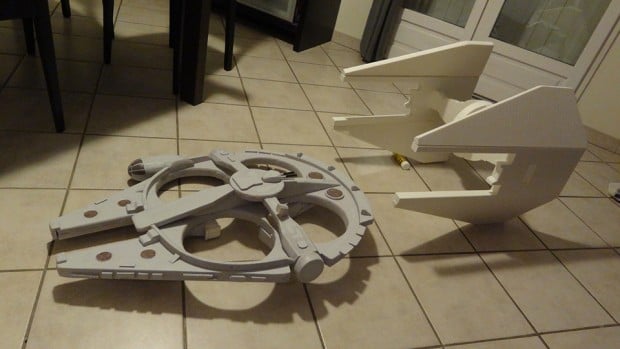 …but I think they’re both going to be dwarfed by his third Star Wars quadcopter: 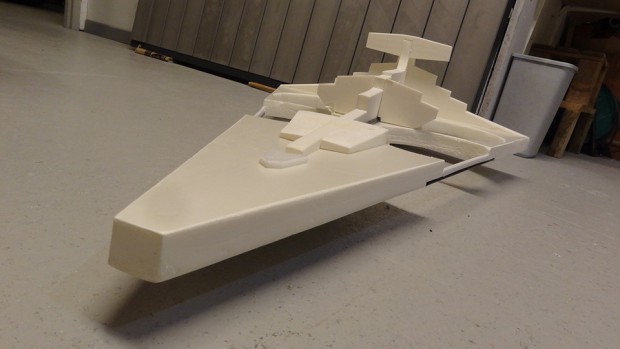 You know what you have to do Olivier. Give the people what they want.