If you thought the MGS V-themed PS4 was sweet, check out the Premium Package that Konami is offering its customers in Japan. The limited edition game bundle comes with a 1:1 replica of Big Boss’ bionic arm.

Look at it and weep… at your shipping cost. 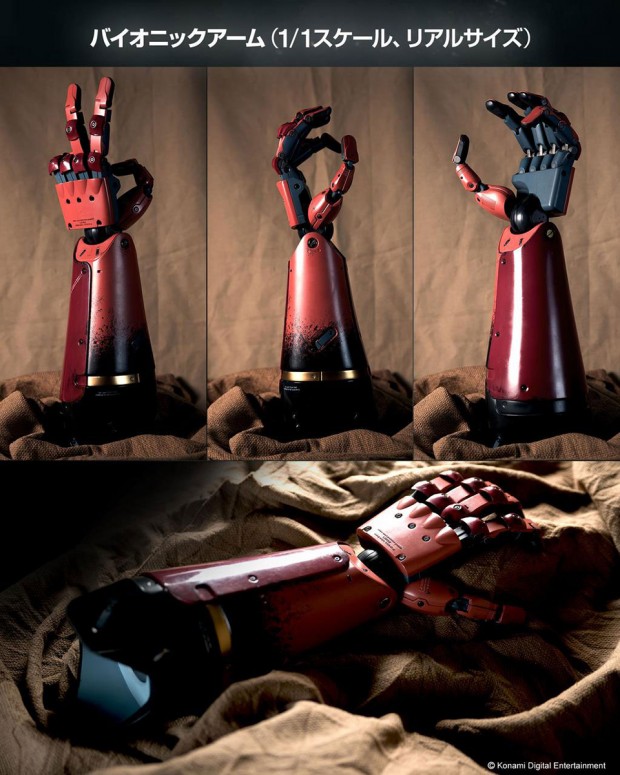 Aside from the arm the Premium Package has the same bonuses as its global version. That includes a map, a Blu-ray disc containing a behind-the-scenes documentary plus lots of in-game items, including this hilarious Metal Gear REX helmet: 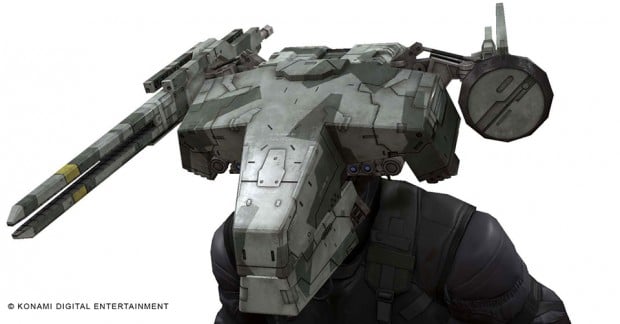 The main difference between the two bundles is the arm, because the global version gets only a half-scale replica. At least that’s reflected in their prices. You can import the Metal Gear Solid V: The Phantom Pain Japanese Premium Package from Play-Asia for a whopping $400 (USD), but if you live in Japan you can get it for about $250 straight from Konami. The global Collector’s Edition is also available from Konami for $100/€100. With such high prices you’d think Konami would throw in a copy of MGS V: Ground Zeroes in the bundles, but no luck.